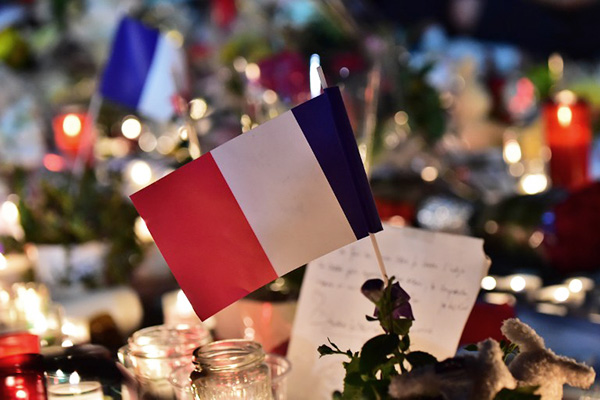 Militant group says the attack was in response to calls ‘to target nations of coalition states’ fighting against it.

The Islamic State group claimed responsibility for the truck attack that killed 84 people in Nice on France’s national holiday, a news service affiliated with the jihadists said on Saturday.

Amaq quoted an I.S. security source as saying one of its “soldiers” carried out Thursday’s carnage “in response to calls to target nations of coalition states that are fighting [I.S.].”

Mohamed Lahouaiej-Bouhlel, 31, rammed a 19-ton truck into a large crowd as July 14 fireworks were ending in the French Riviera city. At least 10 children were among the dead and 50 more were wounded, some of them “hanging between life and death,” a hospital official said.

Prime Minister Manuel Valls said the attacker probably had links to radical Islam, but Interior Minister Bernard Cazeneuve cautioned it was too early to make the connection.

I.S. also claimed responsibility for Nov. 13 attacks in Paris which killed 130 people. French President Francois Hollande said in the wake of the Nice attack that France would strengthen its role in Iraq and Syria, where it is part of a U.S.-led coalition fighting the jihadists.