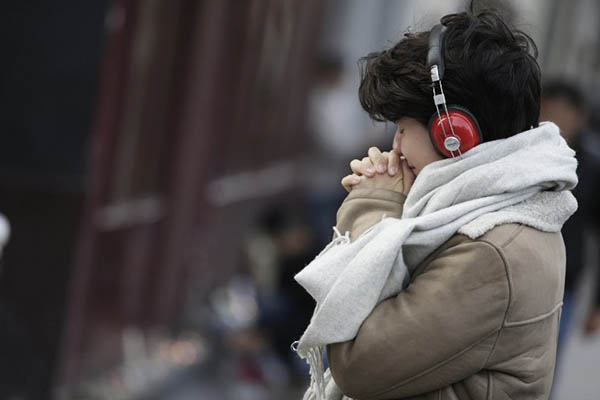 In statement, extremist group warns the assault was ‘first of a storm.’

Islamic State jihadists on Saturday claimed a series of coordinated attacks by suicide bombers and gunmen in Paris that killed at least 128 people at a concert hall, restaurants and the national sports stadium.

At least eight militants, all wearing suicide vests, brought unprecedented violence to the streets of the French capital in the worst attacks in Europe since the 2004 Madrid train bombings. In the bloodiest part of a night of violence, four men armed with AK47s and shouting “Allahu Akbar” stormed into a rock concert at the Bataclan concert hall in eastern Paris, gunning down at least 82 people and taking dozens hostage. The gunmen were heard raging at Hollande and his decision in September to begin airstrikes on Islamic State jihadists in Syria.

French officials have spoken frequently of their fears that hundreds of French citizens thought to be fighting with I.S. in Syria and Iraq would return to France and launch attacks. France has taken part in U.S.-led airstrikes on I.S. targets in Iraq for over a year and in September began bombing the jihadists in Syria, claiming to have hit a training camp and an oil installation.

In a statement issued online on Saturday morning, Islamic State said that “eight brothers wearing explosive belts and carrying assault rifles” conducted a “blessed attack on… Crusader France.” In the same statement, the extremist group warned that the Paris assault was just the “first of a storm.”

The death toll of 128 does not include the eight attackers, the first suicide bombers to strike in France. The assault also left at least 250 wounded, 100 of them seriously.

Hollande said the multiple attacks across Paris were “an act of war… committed by a terrorist army, Daesh, against France.”

No arrests had been made by early Saturday morning and the country was in a state of emergency, decreed by Hollande on Friday night. Police were screening hours of CCTV footage of the attack sites and were attempting to identify the body parts of the attackers.

As a precaution, sports events were cancelled in Paris, while public schools and many museums were closed.

Hollande himself had to be hastily evacuated from the Stade de France stadium when suicide bombers struck outside during a friendly football international between France and Germany.