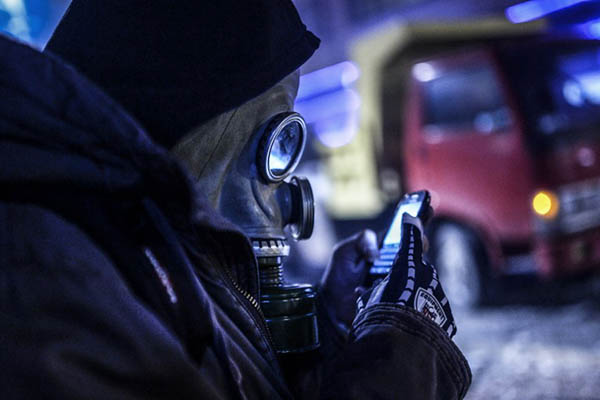 European police are probing whether the Islamic State group and other extremists are setting up a social network to spread propaganda, gain funding and avoid security crackdowns, an official said on Wednesday.

“We are investigating the possibility that I.S. and other terror groups are setting up a social media platform,” said Jan Op Gen Oorth, communications officer for the Europol policing agency. “We are still working on identifying the full details of the account, including who has set it up and for what purpose,” Oorth told AFP, but added that it showed likely links to I.S. and other extremists.

The investigation comes as Europe’s policing agency struck out at online radical groups last week in a two-day operation. Together with officers from Belgium, Greece, Poland, Portugal and the United States, Europol assessed more than 2,000 pieces of online content last Tuesday and Wednesday as “harmful and illegal” and referred them to online service providers for removal, the agency said in a statement.

Among the items referred were propaganda videos and publications glorifying or supporting terrorism and extremism, it said.

Europol added that “efforts made by numerous online platforms to remove inappropriate content have driven supporters of terrorist groups to simultaneously use multiple platforms to promote terrorism and incite violence.”

“They have also been searching for new service providers to make sure their messages reach potential supporters, while a growing interest for platforms that do not require identification can be witnessed,” the agency said.