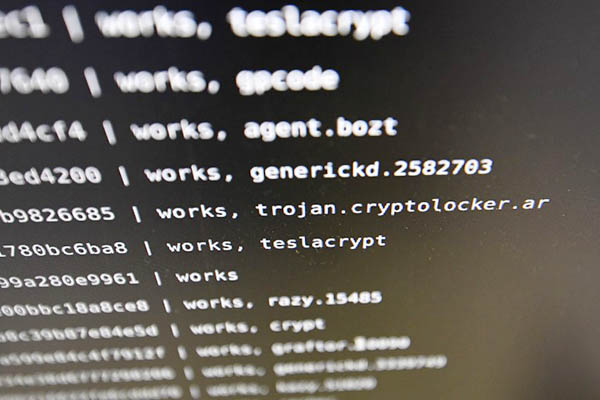 The media wing of Pakistan’s armed forces on Wednesday announced that an investigation had uncovered a major cyberattack attempt by Indian hackers against military and government officials.

“Pakistan’s intelligence agencies have identified a major cyberattack by Indian intelligence agencies involving a range of cybercrimes, including deceitful fabrication by hacking personal mobiles and technical gadgets of government officials and military personnel,” read the statement issued by the Inter-Services Public Relations (ISPR) though it did not clarify how the hack had been attempted.

According to the ISPR, the targets of the “hostile intelligence agencies” are being investigated. It said that the Pakistan Army has “further enhanced necessary measures to thwart such activities including action against violators of standing operating procedures (SOPs) on cybersecurity.” It also said that an advisory was being sent to all government departments so they could identify security lapses and enhance cybersecurity measures.

Attempts to hack Pakistani websites have increased in the past week, with the homepage of Habib Metropolitan Financial Services’ website being defaced. Earlier this month, the website of PTV was also hacked for a brief period of time.

The Islamabad Policy Institute, a think tank, had warned earlier this year that there had been a visible increase in India’s attempts to intrude into Pakistani networks to mine highly sensitive data.