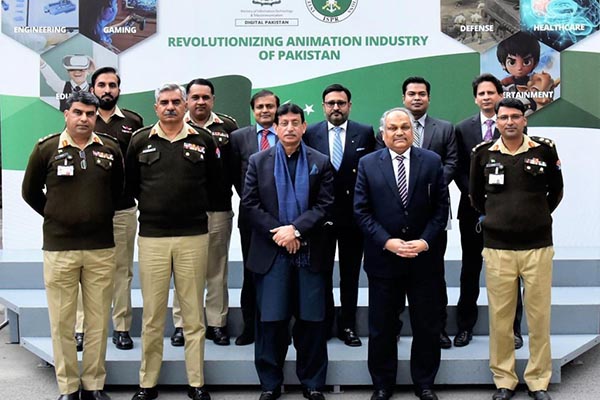 Pakistan’s Ministry of Information Technology and the military’s media wing on Sunday agreed to collaborate for the development and promotion of the country’s animation industry, with an official press release noting the “huge potential” to expand the sector.

Noting that the global market for the animation industry was around $270 billion, with estimates claiming this could grow to $415 billion by 2025, a statement issued by the Inter-Services Public Relations said investment in the sector could prove a great boon for Pakistan’s economy. “Currently, Pakistani animators have limited access to required infrastructure and professional training/courses,” it said, adding that developing the sector could generate employment, attract foreign investment, and help prepare a trained workforce.

“Animation is not just contributing to entertainment only, but it has been vastly adopted in education, healthcare, engineering and defense,” it said. “A collaborative effort will be made to promote animation technology/skills in relevant domains,” it added.

It said that the collaboration between the Ministry of I.T. and ISPR would serve as a “tangible head start in promoting animation industry of Pakistan.”