It Keeps Getting Worse 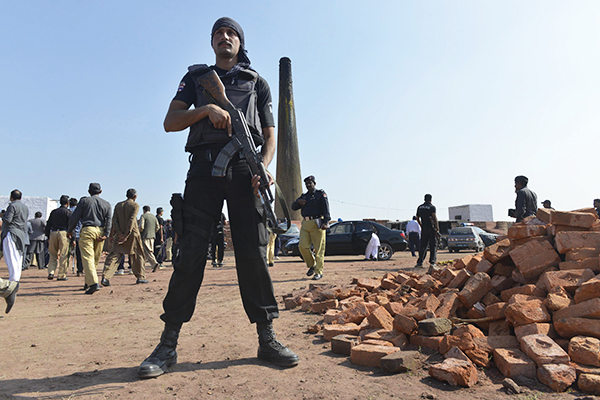 Nawaz Sharif called it an “unacceptable crime.” The Vatican said it was a “humiliation of humanity.” But considering what was done to Shehzad, 32, and his four-month-pregnant wife, Shama, 30, this is understating it. Their lives made miserable by accusations of blasphemy, the Pakistani couple was desperate for a fresh start. They went to their employer at the brick kiln in Kasur to demand their dues. Instead, Shehzad and Shama—and, reportedly, their three children—were kept hostage for two days. On the morning of Nov. 4, the couple (who were Christian) was dragged out and beaten mercilessly by a mob of 1,500 to 3,000 ‘Muslims.’ Still breathing, they were then tossed into the burning kiln to perish. So far, some 45 people have been arrested and a case filed against 500 “unknown persons.” In a first, the federal government has become a plaintiff on the side of a blasphemy-accused, but Shehzad and Shama’s family still don’t believe they will get justice. They are very unlikely to be proven wrong.