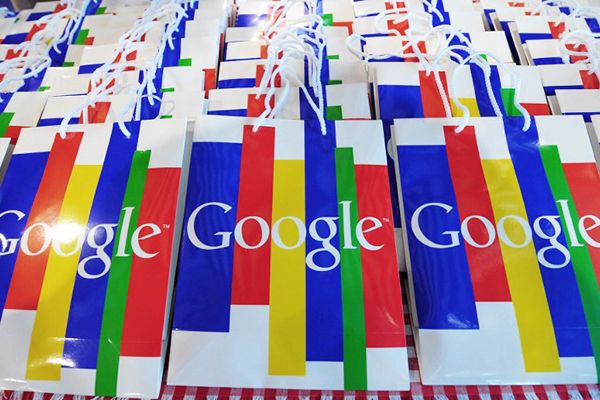 Italy is demanding Google pay over 200 million euros ($218 million) in back taxes following an inquiry into its tax arrangements by the financial police, a judicial source said Thursday.

There were unconfirmed reports in the Italian media that there may already be a deal on the table for the company to pay 150 million euros to cover unpaid taxes between 2008 and 2013. It would do so in order to avoid a lengthy battle with Italy’s taxman, but would not accept wrongdoing, La Republica and other papers said.

“Google complies with the tax laws in every country where we operate. We continue to work with the relevant authorities,” a spokesperson for the company in Milan said.

The claim comes against a backdrop of mounting controversy over the tax arrangements of multinational groups who use cross-border corporate structures to reduce their tax bills, sometimes with the help of potentially illegal “sweetheart” deals.

Google Italia is part of the company’s European operation, which is headquartered in Ireland, a country with one of the lowest levels of corporation tax in the European Union.

Larry Page, CEO of Google, was named the 10th richest person in the world last year by Forbes, with $33.3 billion.

According to the Corriere della Sera, financial police have uncovered proof of products originating in Italy—such as advertising packages—but with financial footprints which lead from Ireland, via the Netherlands, to the Bermudas.

Italy’s move came as the E.U.’s competition commissioner said she was prepared to investigate a controversial tax deal reached last week with Britain, under which the Internet giant announced it was to pay 172 million euros in back taxes.

French officials are also believed to be pushing for a Google agreement and could ask for as much as 500 million euros.

Both Google and Apple have complained they are being unfairly targeted by European authorities discriminating against multinationals.

On Wednesday, over 30 Organization for Economic Cooperation and Development countries signed an agreement to share information about multinationals in a push to boost transparency following public anger over large corporations playing the system to lower their tax bills. The organization calculates that national governments lose $100-240 billion, or four to 10 percent of global tax revenues, every year because of the tax-minimizing schemes of multinationals such as Apple, Facebook and Amazon.

In October, the European Commission ordered both Italian auto giant Fiat and coffee chain Starbucks to pay around 30 million euros in back taxes after they were found to have benefited from illegal deals in Luxembourg and the Netherlands. Italy has already boasted some success in the battle for tax recuperation: in December, Apple agreed to pay Rome 318 million euros to settle a tax dispute after the U.S. tech giant was investigated for suspected fraud.

On Wednesday, Italian Economy Minister Pier Carlo Padoan said Rome was winning the fight against tax evasion, saying the revenue recovered “will be greater in 2015 than the 14.2 billion euros collected” in 2014.