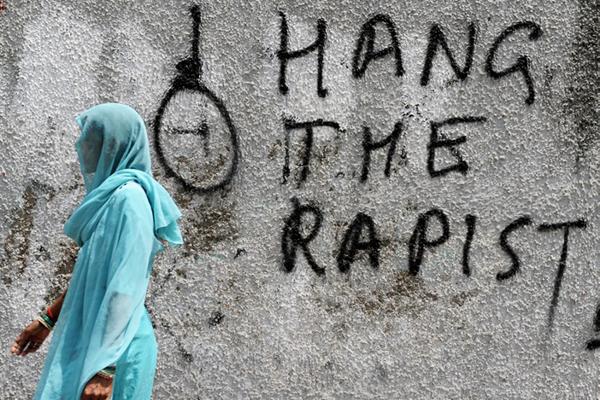 The former chief justice of India died Monday at age 80.

The architect of India’s tough new anti-rape law, former chief justice Jagdish Sharan Verma, has died only a month after the legislation was approved by Parliament, officials said Tuesday.

The 80-year-old Verma died on Monday in a hospital just outside the capital New Delhi as a result of multiple organ failure, doctors said.

The judge was appointed as the chairman of a special panel last December with a brief to recommend changes to existing laws on sexual violence following the deadly gang rape of a student on a bus in New Delhi.

The main recommendations, including an increase of the minimum prison term from seven to 10 years and provisions for the death penalty in the most extreme cases, were included in a new law approved by Parliament in March.

Prime Minister Manmohan Singh was among those who paid tribute to Verma, describing him as a “man of vast understanding.” Singh recalled that Verma “had always been generous to him with his advice and guidance,” which he would “miss very much.”

Verma began his legal career in 1955 and became the chief justice of India in 1997. He had also served as a former chairman of National Human Rights Commission.

I am very much impressed from your post.It has amazing information.I learned lot of new things which explores my knowledge in various developments.So i must appreciate your efforts on posting these information.