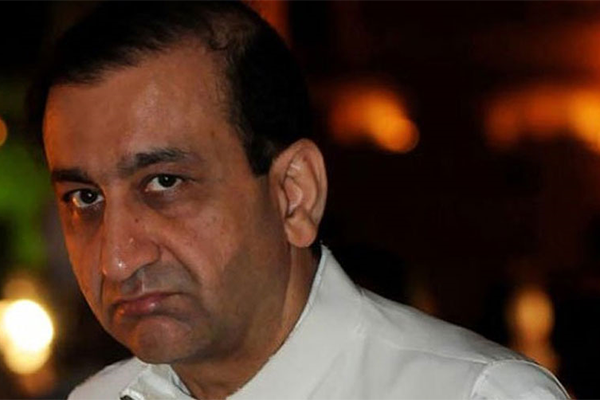 The Supreme Court of Pakistan on Monday granted bail, after eight months in jail, to the chief executive officer of the Jang/Geo Group in a case related to a 1986 land transaction. The surety bond for the bail has been set at Rs. 10 million.

The National Accountability Bureau (NAB) arrested Mir Shakilur Rehman on March 12 over “illegally” acquiring 54 kanals of lands in Lahore’s Johar Town neighborhood. The anti-graft watchdog alleged that then-Punjab chief minister Nawaz Sharif, in violation of relevant rules, had allotted the land to him 34 years ago.

Earlier, the Lahore High Court had denied bail to Rehman, prompting him to appeal the decision in the Supreme Court.

During proceedings, Rehman’s counsel claimed that he had been arrested at the inquiry stage, adding that none of the other people named in the reference, including Sharif and the directors of the Land Department and the Lahore Development Authority, had been arrested. He noted that arrest warrants had not even been sought for the other accused.

“Not one rupee of the government was lost during this entire matter,” he claimed, adding that Rehman wasn’t even accused of withholding payment for the property. “NAB’s case is that the money should be paid according to market rates and not according to policy,” he alleged.

The Jang Group includes some of Pakistan’s biggest newspapers and the Geo television network, which has attracted the ire of the incumbent government over critical stories of its work.

The media conglomerate has always denied the allegations against Rehman, saying all taxes and legal requirements pertaining to the property purchase had been fulfilled. It claimed NAB had only arrested Rehman because of investigative pieces his channels and newspapers had conducted into the bureau’s operations.