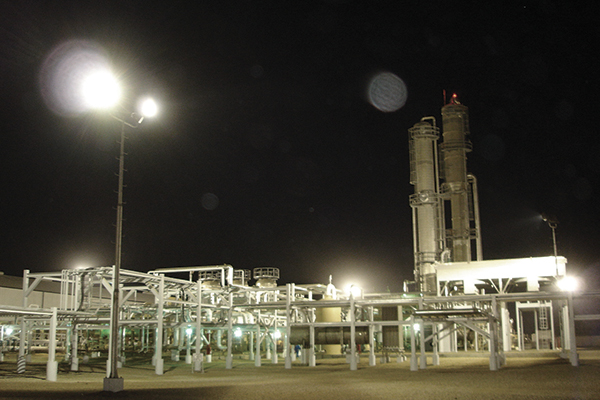 The Supreme Court of Pakistan on Wednesday voided the 10-year-old LPG production agreement between Jamshoro Joint Venture Limited and Sui Southern Gas Company Limited. JJVL has said it will appeal the ruling.

The court order also forms a two-member committee—comprising former Sindh finance minister Shabbar Zaidi and former SSGC officer M. H. Asif—which is to assess the payments allegedly owed by privately-owned JJVL to SSGC, the public sector gas utility. The committee is also to determine an “acquisition price” for JJVL’s $105-million LPG extraction facility in Jamshoro, Sindh, and recommend a mechanism for the facility’s future management. The judgment interprets this “acquisition price” as lower than $32 million. The court has also ordered the Federal Investigation Agency to launch an inquiry.

The case against JJVL had been filed in 2011 by Khawaja Asif, who is currently Pakistan’s minister for both water and power and defense. This is the second Supreme Court case brought against the principals of JJVL by Asif.

In its official response to the judgment, JJVL said it has “strictly and faithfully complied with the law at all times. It has previously and shall continue to comply with court orders.” The LPG producer, responsible for 17 percent of the country’s supplies that help meet the energy requirements of 2.5 million Pakistanis, says it shall also exercise its right to appeal the judgment.

The “agreement with SSGC was awarded competitively and transparently,” states JJVL. “The agreement with SSGC has provided significant gains to both SSGC and the national exchequer. Since the commissioning of its state-of-the-art facility in 2005 to date, JJVL has provided Rs. 34.88 billion to SSGC, including Rs.16.23 billion as royalty. SSGC did not invest any sum whatsoever in the project. JJVL has also paid Rs. 10.84 billion in taxes.” It adds: “JJVL is presently assessing the legal and operational issues arising from the judgment.”

Wow, I had no idea that that company provided so much energy. I knew the numbers were large, but definitely not that large.