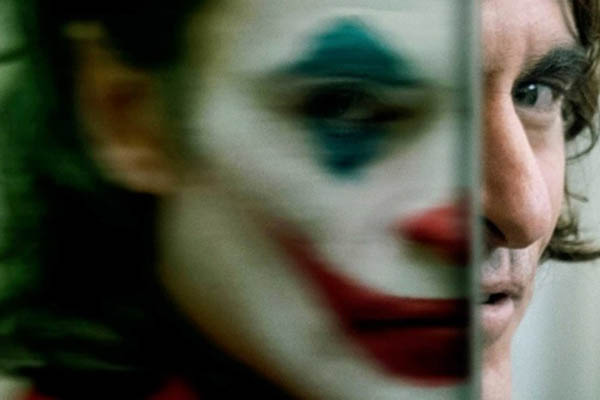 The much-hyped new Joaquin Phoenix film, billed as a “character study” of Batman’s nemesis, has been hailed as an Oscar contender, but has raised concerns that its depiction of mental illness and violence could prove incendiary.

Its release next month comes seven years after a man opened fire in a movie theater in Aurora, Colorado showing a late-night premiere of a Batman film, killing 12 and wounding 70. Families and friends of victims wrote an open letter in Hollywood trade publications on Tuesday.

“When we learned that Warner Bros. was releasing a movie called Joker that presents the character as a protagonist with a sympathetic origin story, it gave us pause,” they wrote.

The film depicts the Joker as a severely depressed young man trying to build a career as a stand-up comic, but who is constantly rejected and beaten by society until taking matters into his own—extremely violent—hands.

In their letter, the Aurora families and friends noted that their real-life tragedy had been “perpetrated by a socially isolated individual who felt ‘wronged’ by society.” While the open letter did not condemn the film, and expressed support for “free speech and free expression,” it urged the Hollywood studio to use its platform to lobby for gun reform and support victims.

In response, Warner said “neither the fictional character Joker, nor the film, is an endorsement of real-world violence of any kind. It is not the intention of the film, the filmmakers or the studio to hold this character up as a hero.”

Warner described gun violence as a “critical issue” and said it had donated to victims and supported gun control legislation.

The U.S. gun control debate reignited last month after the massacres of 22 people at a Walmart store in El Paso, Texas, nine by a gunman in Dayton, Ohio, and a further seven in a shooting rampage in Odessa, Texas. Most presidential candidates, including Democratic frontrunner Joe Biden, are calling for a new assault weapons ban. Candidate Beto O’Rourke has gone further, calling for a mandatory buyback program for assault weapons.

The Aurora shooting was carried out during a packed screening of The Dark Knight Rises, in a meticulously-planned attack during which James Holmes wore body armor and used tear gas to prevent victims from escaping. Authorities said at the time that Holmes claimed he was “The Joker,” Batman’s sworn enemy in the comic book series that inspired director Christopher Nolan’s film trilogy. Holmes is serving life in prison.