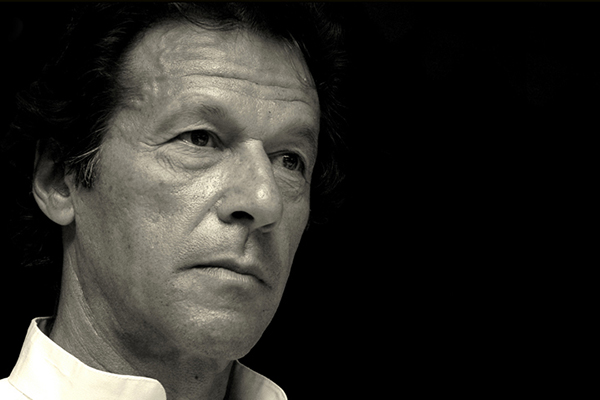 A judicial commission on Thursday rejected claims by cricketer-turned-opposition leader Imran Khan that the country’s 2013 general elections were rigged, saying the poll was largely fair.

Khan had claimed his Pakistan Tehreek-e-Insaf (PTI) party was robbed of victory in the ballot by a shadowy conspiracy involving poll officials working on the behest of the Pakistan Muslim League-Nawaz (PMLN), which won by a landslide.

PTI staged a large sit-in protest in front of Parliament for several months last year to try to force Prime Minister Nawaz Sharif from power over the claims.

Sharif held on and in March agreed to set up a judicial commission to investigate claims of foul play in the landmark poll, which marked the first handover of power from one elected civilian government to another in Pakistan’s history.

On Thursday the three-judge commission, headed by Chief Justice Nasir-ul-Mulk, delivered its 237-page report. It said the election was “in large part organized and conducted fairly and in accordance with the law” and allegations of a plot to rig the result were not supported by evidence.

The report pointed to shortcomings by the Electoral Commission of Pakistan but said the evidence did not support claims the result was not a “true and fair reflection of the mandate given by the electorate.”

Local and foreign observers said the 2013 polls were credible, and some analysts believe the demonstrations were coordinated by the Army as a means of reasserting its dominance over civilian authorities. The protests drew thousands to the streets of Islamabad, but Khan and Qadri’s call failed to mobilize mass support beyond the capital in a country of 200 million people.