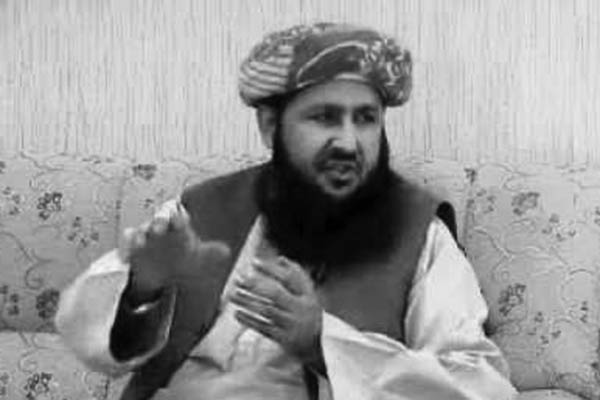 Gunmen targeted former senator while he was offering morning prayers at a local mosque.

A prominent leader from the Jamiat Ulema-e-Islam (Fazl) was shot dead in a pre-dawn attack in Sukkur on Saturday, police said.

Dr. Khalid Mehmood Soomro, a leader from the JUIF party in southern Sindh province was offering his morning prayers when unidentified gunmen entered the mosque and shot him dead. “Two armed men entered in the mosque and fired 11 shots, four bullets hit Khalid Soomro and he died on spot,” said Tanveer Hussain, a senior police officer.

Hafiz Hussain Ahmed, a party spokesman confirmed the killing took place in Sukkur town. The killing prompted shops and businesses to close in parts of southern Sindh and small groups of party members took to the streets across the country in protest.

A JUIF party spokesman said Soomro had received death threats and had been attacked several times in the past. He had served as a member of the Senate from 2006 to 2012.

Maulana Fazlur Rehman, head of the JUIF, called for a countrywide protest on Sunday and asked his party supporters to “take to the streets and hold protest rallies,” but remain peaceful.

No group has claimed responsibility for the attack but the JUIF has previously been targeted by the Pakistani Taliban, even though the party leaders have several times acted as negotiators between the militants and Pakistan government.

Rehman survived a suicide attack in October after addressing a rally in Quetta, capital of Balochistan province. That attack killed at least 11 people and wounded 30 others. A bombing at a JUIF election rally in May 2013 killed more than 20 people, while Rehman was targeted twice in as many days by bombings in 2011.