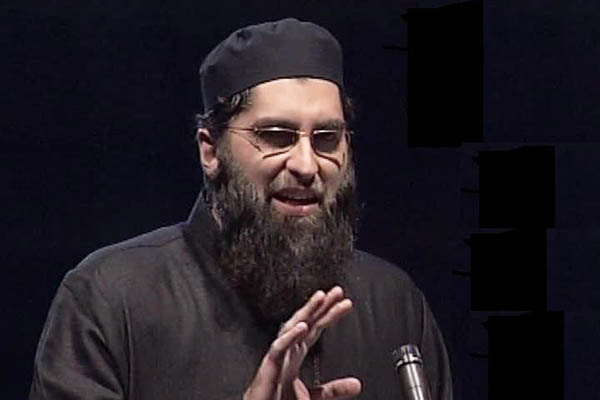 Remembering the many talents of the singer-turned-evangelist.

Pakistan’s renowned singer-reciter Junaid Jamshed died in a plane crash on Dec. 7. The flight originated in the northern mountains of Chitral and was headed for Islamabad. The media rightly focused on his achievements both as a singer and as a reciter of na’at [praise of Islam’s Prophet]. In both fields he achieved great success and popularity albeit with different audiences.

Son of an Air Force officer, good-looking Jamshed became a teenage heartthrob in the 1980s singing romantic songs with band Vital Signs. He attained iconic status with the patriotic song “Dil Dil Pakistan” and was recognized for his talents by the state. Then, at the peak of his pop fame, he went through a religious transformation, grew a flowing beard without mustache and joined the roving proselytizers of Islamic faith. The identity shift was not temporary; it changed him and his way of life forever.

There are no rules about why it happens. One condition is that the subject should be popular with a growing community of fans. He should have a distinct feeling that he is looked upon as a trendsetter. This identity overhaul happens to nondescript citizens too for deeply buried psychological reasons. But there is a pattern among entertainers who opt for self-renewal to sustain their popularity, especially if it is subject to waning over time. The urge for approval is behind the act of including more followers from unrelated communities.

Jamshed’s most recent informal chats to media show him as a normal person not alienated from his earlier identity. He was not uptight as most people stricken with piety have a tendency to become. But clearly there was an inclination in his conversation to become judgmental about “material life.” From an intellectual point of view, there was not much new in his “solutions,” which tended to be “apocalyptic” [this world is not worth living in; get ready for afterlife, etc], which one frequently hears from the ungifted cleric. The “renewal” propelled him to a different level of stardom, but sat less unattractively on Junaid Jamshed than on celebrities from the world of cricket.