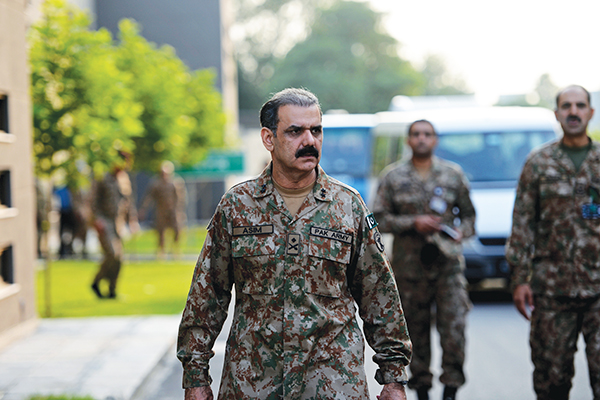 Maj. Gen. Asim Bajwa’s Sept. 12 press conference was a triumph. The Pakistan military spokesman presented details of the two-year-old attack on Malala Yousafzai in Swat. That attack nearly killed the young education activist and wounded two of her classmates, Kainat Riaz and Shazia Ramzan. (All three girls are now schooling in the U.K.) General Bajwa said 10 men involved in planning and perpetrating the Mullah Fazlullah-ordered hit on Malala have been arrested—thanks to intelligence gathered from the ongoing military operation in North Waziristan that has provided Pakistan the additional benefit of eradicating some 1,000 militants. The presser should put paid to the idiotic but alarmingly pervasive theory that the Malala attack was “staged” by anti-Pakistan forces to damage the country. It will also greatly restore people’s faith in their military. In Swat, it already has.