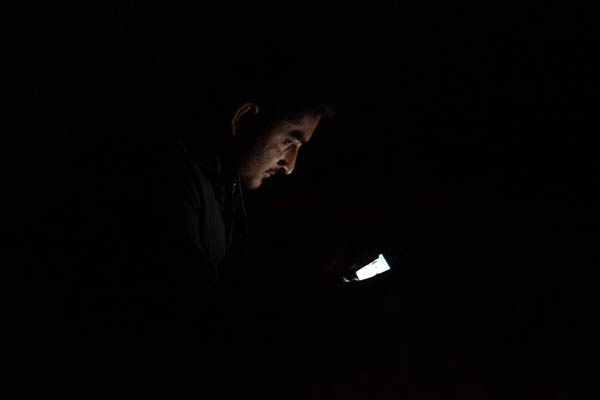 In NEPRA public hearing, KE CEO says Islamabad has not provided the required quantity of oil and gas for electricity production

K-Electric (KE), the private power utility supplying electricity to Sindh capital Karachi, on Friday claimed the federal government was to blame for a recent surge in unscheduled power outages.

“[The government] has not provided required quantity of oil and gas to KE, resulting in low production of electricity,” KE CEO Moonis Abdullah Alvi told a public hearing organized by the National Electric Power Regulatory Authority (NEPRA) on complaints about loadshedding in the metropolis. “The federal government also did not allow us to install projects that were approved in 2016,” he added, claiming this would have helped increase power generation for the city.

During the hearing, NEPRA hinted at enforcing a uniform tariff during peak and off-peak hours as a means to “end” loadshedding. To this, the KE CEO said it was impossible to end loadshedding entirely, adding that daily power outages of 3-3.5 hours were inevitable. “We never said Karachi is a load shedding free city,” he said, adding that KE was currently producing 2,500MW of power against a demand of 3,300MW. “There will be no loadshedding if demand falls below 2,900MW,” he said.

The KE CEO claimed state-owned Pakistan State Oil had asked the utility for a confirmation order of oil supply in May; it then told the federal government that it could not meet KE’s demand and called for lifting a ban on import of furnace oil. He said PSO had then urged KE to utilize gas for power generation, adding that 250 million cubic feet per day of gas was given against a demand of 280 mmcfd. However, he said, it was expected that imported oil would reach power plants within 24 hours and the power outages would then reduce.

According to CEO Alvi, KE is also working on improving transmission in Karachi with ongoing projects costing over $400 million. He said 30-40 feeders were currently closed for maintenance. He claimed the federal government was also to blame for the transmission faults.

“It seems as if all departments and institutions are stopping the KE from providing electricity,” said NEPRA Chairman Tauseef Farooqi, adding that he had yet to see any work on improving Karachi’s transmission system as claimed by the KE CEO. He said that NEPRA could request the federal government to enhance supply from the national grid, but noted KE lacked the capacity to utilize it.

The KE CEO said the utility would meet government officials next week to deliberate on expected supply and demand of electricity in 2021. The utility may utilize rental power for two to three months, he added, to curb power outages.

The NEPRA chairman said it was strange that during lockdowns, when demand was low, KE was facing such a shortfall. He asked the KE to provide details of production, transmission and distribution of electricity, adding that the regulator would examine all the facts and details before deciding on whether or not to impose any penalties.

In addition to the KE CEO and NEPRA chairman, the public hearing was also attended by several public representatives, technical experts, representatives of various entities, members of the business community, journalists and Karachi stakeholders.

According to a press release issued by NEPRA after the hearing, a four-member committee has been formed to visit Karachi and submit a report into the power crisis before the end of next week. Headed by the director general (monitoring and enforcement), it would comprise NEPRA professionals and experts.