Karachi to Enforce Ban on Music in Public Transport 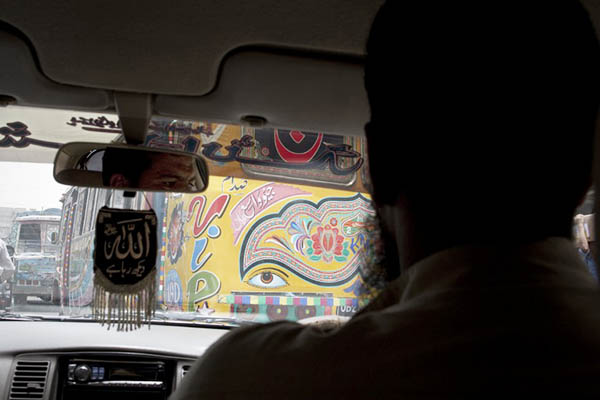 Traffic police chief claims campaign has been launched due to complaints from women commuters.

Traffic police in Karachi said on Thursday that they have launched a campaign to stop music being played in public transport due to complaints from women.

The authorities denied the move was in response to a reported warning from the Taliban, who consider music sinful according to their fundamentalist interpretation of Islam.

“No there was no threat to the traffic police from anyone, it is entirely baseless,” said Arif Hanif, Karachi traffic police chief. “We only got complaints from the women commuters and nothing else,” he said. “And the campaign is aimed at the implementation of the law as the rules prohibit playing music in public transport,” he added.

The congested roads of the chaotic city of 20 million are plied by a variety of public transport vehicles including buses, rickshaws and taxis. Drivers caught playing music will be fined and music players will be confiscated under the crackdown.