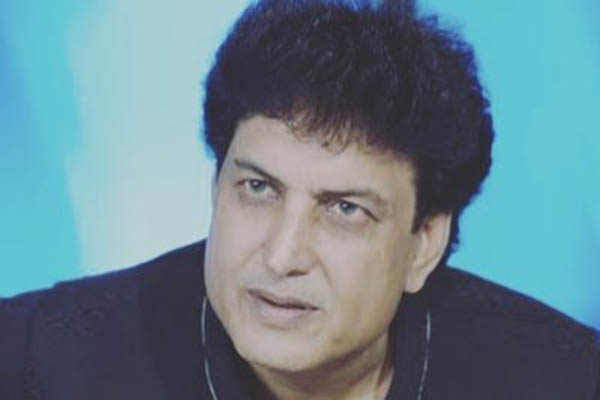 Geo Entertainment and 7th Sky Entertainment on Thursday announced they had suspended a content contract with writer Khalilur Rehman Qamar after he abused a rights activist on live television earlier this week, prompting him to respond by saying he will never work with Geo again.

A statement issued by Geo Entertainment on social media last night said the contract comprised four drama serials and 1 film script. It said the contract would remain suspended until Qamar apologized for “using indecent language in a TV show.” It added that the contract had been a non-exclusive agreement with the writer.

“Geo believes in exchange of ideas and promoting the culture of Live and Let live (Geo our Jeenay do). We believe that everyone has the right to express their opinions and the culture of healthy debate should be encouraged,” read the statement. “But such debate should be done with the norms of decency and respecting each other. Khalilur Rehman Qamar sb not only used abusive language against a woman but also refused to accept his mistake and apologize for it,” it added.

In response, Qamar posted his own statement on social media, making it clear he had no intention of apologizing for his tirade.

“This is in response to Geo’s official statement… wherein Geo Entertainment have demanded apology from me to satisfy the ulterior motives of a few foreign-funded feminists and justify their ugly and shameless slogans,” he said. “I’m so fortunate to have an opportunity to sacrifice for my noble cause and submit myself to the will of Allah. I therefore immediately announce cancellation of this contract with Geo and assure to my people that I’ll not work with this institution for my life to come,” he added.

When Sirmed interrupted Qamar’s rant, he started to hurl expletives at her and denigrated her looks to suggest she had no right to interject on his thoughts.

The incident has since gone viral on social media, with prominent personalities voicing their condemnation of Qamar’s language and behavior and demanding he be boycotted.