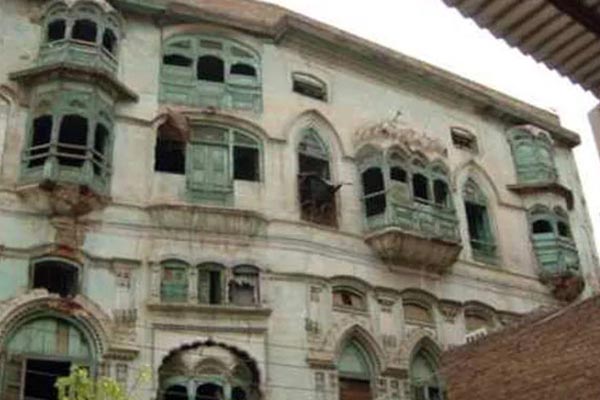 The Khyber-Pakhtunkhwa provincial government on Tuesday took possession of the ancestral homes of Bollywood’s Dilip Kumar and Raj Kapoor, with the ownership being transferred to the director of the provincial archaeology and museum department.

Last year, the Khyber-Pakhtunkhwa government had announced an intent to convert both homes into museums dedicated to the Bollywood stars. In this regard, the archaeology department decided to buy both houses and convert them into museums.

Secured under Sections 4, 5, 6, 17 of the Land Acquisition Act, 1894, the awards announced for the homes have been set at Rs. 7.2 million for Kumar’s ancestral home, and Rs. 11.5 million for Kapoor’s house. Kumar’s homes comprises four marlas and is located in Mohalla Khudadad behind Qissa Khawani. Kapoor’s house, meanwhile, comprises six marlas and is located in Dhaki Dalgaran.

Speaking to media, KP Archaeology and Museums Director Abdul Samad said the possession of both houses was the fulfillment of the government’s promise. “In the past, only announcements were made but no practical steps were taken but the current government took possession of the houses after completing all legal procedures,” he said, adding that both buildings would now be restored and rehabilitated before being turned into museums.

He said the conversion to museums of both homes would help restore Peshawar’s links with Bollywood.

Kapoor’s ancestral home was badly damaged during demolition activities in 2016, which were brought to a halt by the archaeology directorate. However, the upper portion of the house was almost entirely destroyed, and the rest of the building damaged as well.