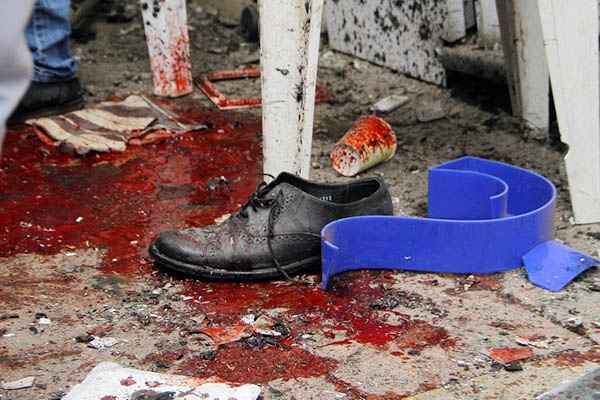 Egyptian nationals, acting on behalf of the Islamic State militant group, attacked two Coptic churches on Palm Sunday, killing 49 people. It’s no coincidence that suicide bombings targeted the country’s vulnerable religious minority on one of the most important days of the Christian calendar.

The Muslim majority of Egypt has often been at odds with the Copts despite a hadith that narrates good relations between Islam’s Prophet and this ancient community; the ancient Copts were among those who accepted his prophethood and Islam’s Prophet even married a Copt woman. But between 1972 and 2011, the Coptic community was attacked 120 times. Following 2012’s Arab Spring, that number has been overshadowed by the dull regularity of ongoing attacks.

The Copts were introduced to Egypt by St. Mark in 42 A.D. and predate the arrival of Muslims in the region. They comprise nearly 10 percent of Egypt’s 82 million people. This is irrelevant to the hardliners who oppose their very existence. Increasingly, Muslim majority-led democracies in the Middle East are turning on their minorities because of rising intolerance. In this scenario, what Islamic State is doing is not the deed of a deviant sect. This is what the orthodox hardline clergy thinks should happen to non-Muslims who choose to live in an Islamic state.

One-time Egypt president Anwar Sadat used to say: “There are more Christians in my country than there are Jews in Israel.” If I.S. and the pro-democratic forces wishing to oust Egypt’s Abdel Fattah el-Sissi of Egypt and Syria’s Bashar al-Assad have their way, that might not be true for much longer.