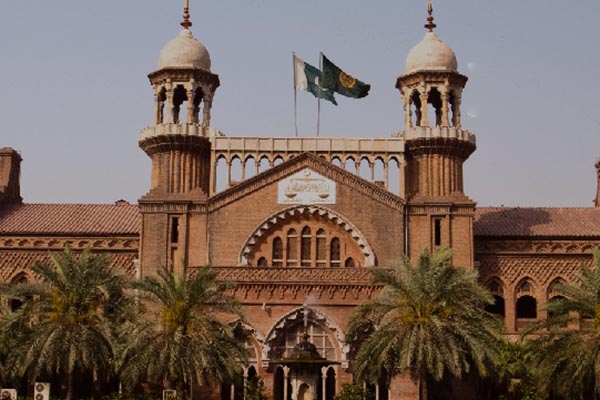 In ruling, court declares the hymen examination of rape or sexual abuse victims discriminatory and against Constitution of Pakistan

The Lahore High Court on Monday issued a ruling declaring the use of the “two finger test and hymen examination” to determine the virginity of a female victim of rape or sexual abuse to be unscientific and having no forensic value in case of sexual violence.

The 30-page judgment, authored by Judge Ayesha A. Malik, was issued in response to a petition filed by women activists seeking a ban on the archaic practice. The plea had argued that virginity tests are “neither necessary nor reliable or relevant for the purpose of investigation into the incident or rape or sexual abuse.” Two separate petitions were filed by Pakistan Muslim League (Nawaz) parliamentarian Shaista Pervez Malik, and women rights activists, academics, journalists and advocates.

The ruling declares that virginity tests “offend the personal dignity of the female victim and therefore [are] against the right to life and right to dignity enshrined in Article 9 and 14 of the Constitution.” It maintained that such examinations are “discriminatory against the female victim as they are carried out on the basis of their gender, therefore offending Article 25 of the Constitution.”

According to the judgment, the virginity test “by its very nature is invasive and an infringement on the privacy of a woman to her body. It is a blatant violation of the dignity of a woman. The conclusion drawn from these tests about a woman’s sexual history and character is a direct attack on her dignity and leads to adverse effects on the social and cultural standing of a victim. It is also discriminatory as the test is carried out primarily to ascertain whether or not she is sexually active, for which there appears to be no justification as being sexual active is irrelevant to the incident of rape or sexual abuse.”

Due to these factors, read the judgment, any instructions mandating the two-finger or hymen test for medical examination were declared to be “illegal and against the Constitution.”

It said that both the federal and Punjab government should “take necessary steps to ensure that virginity tests are not carried out in medico-legal examinations of any victims of sexual crimes. In this regard, it directed the provincial government to devise appropriate medico-legal protocols and guidelines in line with international practices that recognize and manage sensitively the care of victims of sexual violence.

However, the judgement notes, the hymen test can be conducted if it is “warranted medically or for treatment purposes” and the medical officer must “stipulate the reasons” for carrying out this test. It also noted that “notwithstanding the promulgation of 2020 Ordinance” against rape, which contains a section explicitly condemning the practice, the federal government had yet to take any steps to enforce the ordinance’s requirements or create awareness among medico-legal officers to stop carrying out the tests

The ruling specifically pointed out that the 2020 guidelines did not require consent to be obtained for every test undertaken, which would allow victims to opt out at any point of the examination. “The guidelines make no distinction between minors, adolescents or otherwise nor does it attend to disabilities or disabled victims,” it added.

The Punjab government had, in November, notified the abolition of the two-finger test for victims of sexual violence after Judge Ayesha Malik reserved her verdict in the case. It had also issued new guidelines for medico-legal surgeons, directing them to undertake the examination of a victim only on judicial orders, as per Women Protection Act, 2006, and with the written consent of either an adult victim, or a guardian in in case of a minor victim.

The new guidelines also called for examinations to be conducted by an authorized woman medical officer or board as per Section 299 of Pakistan Penal Code. It said any victim can refuse either a medico-legal examination or collection of evidence or both, and the refusal would not be used to deny treatment to victims of sexual violence.