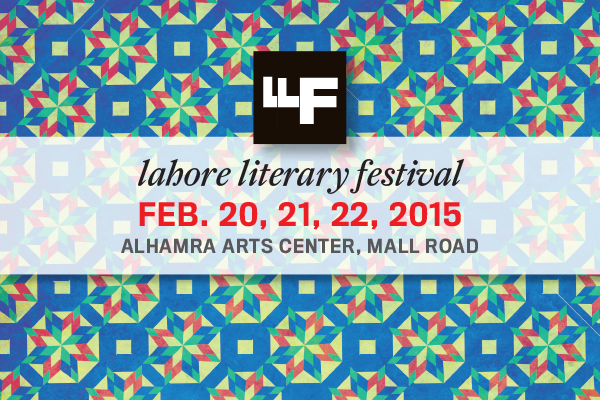 The third annual Lahore Literary Festival will take place as scheduled on Feb. 20, 21, and 22 at the Alhamra Arts Center, festival organizers said Tuesday.

“We are bereaved over the loss of 10 innocent lives from Tuesday’s attack outside a police facility in Lahore,” said Nusrat Jamil, president of the LLF Advisory Board. “But as we strive for respectful normalcy, we will also vigilantly ensure and maintain all necessary arrangements for audiences attending the festival.” She said there are no plans to cancel or curtail any of the scheduled discussions at the three-day event.

LLF, Lahore’s largest annual cultural gathering, has the support of the Punjab and City District governments. The third edition of the festival starts this weekend, and Jamil said it will “uphold the spirit of LLF by promoting civilized debate and discussion between peoples and cultures in this globalizing world.”

Several foreign delegates scheduled to speak at LLF 2015 have expressed solidarity with Lahore after the Tuesday attack. Aminatta Forna, author of The Hired Man, tweeted: “Bomb blast in Lahore; still headed to the Lahore Lit Fest this week. Keep calm and carry on. ;)”

LLF is a free, open-to-public event.