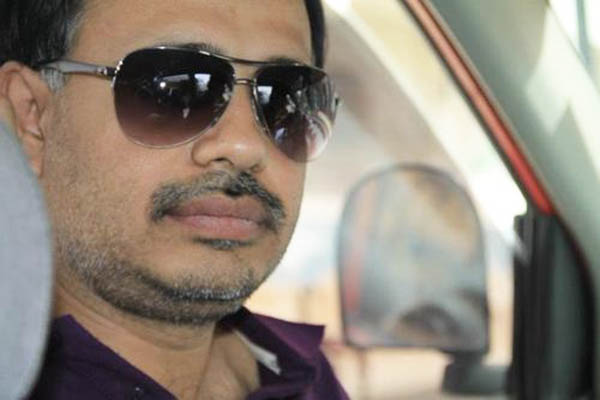 Two hitmen killed human-rights activist Khurram Zaki in a Karachi restaurant on May 7. This wasn’t a routine killing that has now come to be expected in the megacity. Zaki was among those who had protested against Maulana Abdul Aziz of Lal Masjid for badmouthing the Army and inciting violence against the Shia. Message: Aziz is too strong, stronger than our relations with China, whose citizens he once kidnapped in Islamabad; and Zaki was openly “liberal.”

In 2014, Prof. Dr. Muhammad Shakeel Auj, dean of the faculty of Islamic studies at the University of Karachi, was shot dead. He had published dozens of books interpreting Islam in the light of his liberal-Islamic worldview, and had been awarded the Tamgha-e-Imtiaz by the government. Up north, Multan’s human-rights lawyer Rashid Rehman Khan, too, was gunned down for pursuing cases against known killers baiting the Shia community. Having dedicated himself to the defense of people exposed to violence in an environment friendly only to extremism, he knew he was marked. Multan is the Punjab city most affected by the Afghan jihad and its spinoff in the shape of proxy warriors that the state is too weak to challenge.

Last year a group of boys coming from well-to-do homes killed Sabeen Mahmud when she was going home from a discussion she had organized. She was a liberal too and had protested in front of the Lal Masjid against the extremist views of Aziz. The boys who shot her dead on a Karachi road had flirted with Islamic extremism before graduating to the Islamic State in Afghanistan, an organization more savage than Al Qaeda.

We are letting the moderate Pakistanis who feel for our besieged minorities die at the hands of killers we can no longer catch. We have allowed the extremist to come to the top because he can meet the iridescent agenda set by the state for its non-state actors. The liberal, tolerant Muslim remains in danger in Pakistan.