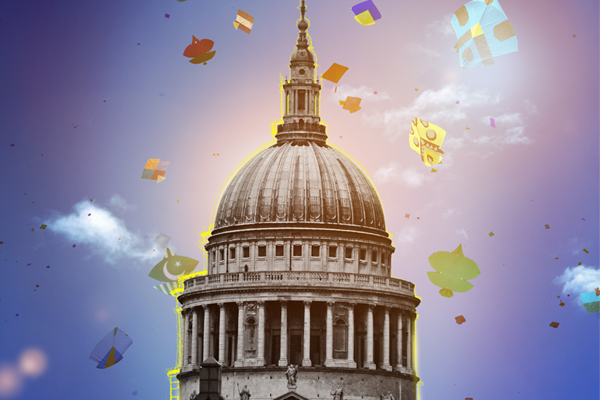 The third annual edition of the Lahore Literary Festival in London takes place on Saturday, Oct. 20, 2018, at the British Library.

The festival’s line-up includes events ranging from political discussions to exploring the culture of Pakistan through art, poetry and even culinary traditions.

Pakistan’s political history will feature in discussions on the Kargil War and its continuing impact on Islamabad’s geopolitical ties; on the persistent divide between India and Pakistan; and a debate on whether the Naya Pakistan promised by newly elected Prime Minister Imran Khan is simply rhetoric or a rallying cry for lasting change.

The festival will also explore Pakistan’s rich history of art and writing through talks on how the British represented the Mughals of the colonial subcontinent in images; the art and activism of Lahore-based artist Ijaz ul Hassan; the state of Pakistan’s media as seen through its coverage of Qandeel Baloch; and historian F.S. Aijazuddin’s compilation of Charlotte Canning’s exquisite watercolors of British India and her descriptions of the same.

The day will conclude with an evening performance by Fareed Ayaz and Abu Muhammad Qawals.