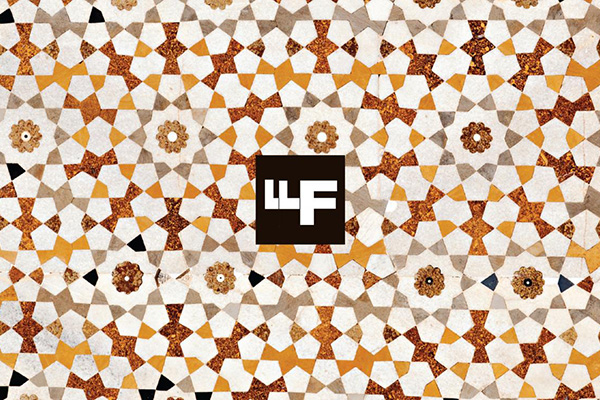 Featuring a star-studded lineup of speakers, LLF in NYC will showcase a keynote address by historian Ayesha Jalal

The third edition of the Lahore Literary Festival (LLF) in New York will take place at the Asia Society on May 12.

Described as a “safe place for dangerous ideas” by The Guardian, LLF features writers, artists, and commentators addressing issues affecting Pakistan and the world. The full day’s program includes discussions on fiction and non-fiction, art, architecture, history, and politics.

“In this third year of our collaboration, it is more important than ever to host this exchange of ideas and creativity in an interdependent world,” says Rachel Cooper, director for Global Performing Arts and Special Cultural Initiatives at the Asia Society. “The LLF cuts across genres and disciplinary silos and seeks to cultivate common ground.”

The headline event for this year’s New York edition of the LLF is a keynote address by Ayesha Jalal, the Mary Richardson Professor of History at Tufts University, titled ‘Liberalism and the Muslim Question.’

“We are thrilled to be working with Asia Society in bringing American and Pakistani writers and thinkers closer to explore the common ground which is often lost in the labyrinthine world of diplomacy,” says Razi Ahmed, the founder and CEO of the Lahore Literary Festival. “With the strong support and patronage of the Pakistani-American community in New York, we have been able to successfully institutionalize a platform, in the shape of the LLF, for dialogue and reflection on matters that concern us all and that form the basis of thought-provoking literature such as the recent works, Home Fire by Kamila Shamsie, and Exit West by Mohsin Hamid,” Ahmed added.

After a star-studded lineup of speakers, there is a special performance by Fareed Ayaz and Abu Muhammad Qawals. Muhammad Qawwal and Brothers are masters of Qawwali Sufi music as well as classical genres such as tarana, thumri, and khayal. They belong to the Qawwal Bachon ka Gharana of Delhi, a music school founded in the 14th century that remains the best-known gharana to this day.