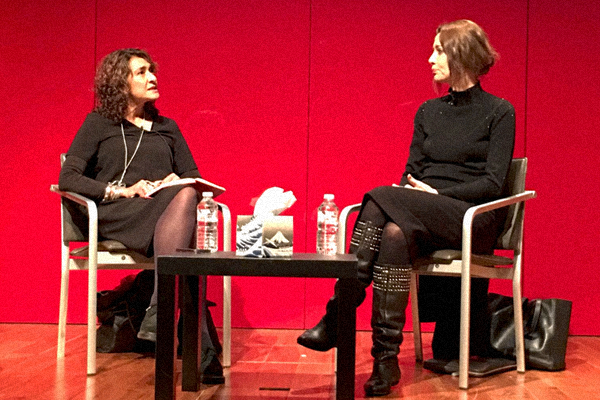 Pakistan High Commissioner to the U.K. opened the debut LLF in London.

The Lahore Literary Festival (LLF) has been invited to participate in Pakistan’s 70th Independence Day celebrations in the U.K. next year.

The invitation comes from Syed Ibne Abbas, Pakistan High Commissioner to the U.K., who opened the sold-out debut edition of LLF in London at the British Museum on Oct. 29 and hailed it as serving to bring Pakistan and the U.K. closer.

“The Lahore Literary Festival is an excellent initiative of [LLF founder] Razi Ahmed and his team,” he said. “This a way forward, to build bridges between our two countries; bringing the two countries closer on the cultural scene is the need of the hour, and the LLF has done just that.” For the 70th Independence anniversary next year, Abbas said that the High Commission for Pakistan in London has “planned a series of events, the first of which will kick start with our participation in the New Year’s Day Parade in London.”

LLF in London was an “impressive show featuring some of the finest writers and opinion-makers from Pakistan, Britain Turkey and elsewhere,” the High Commission says in its press release. “It was a well attended, full-day event that attracted a large number of writers, poets, artists, think-tank notables, students, and media persons. LLF featured a wide range of topics, including literature, politics, the literary legacy of Lahore, Kashmir, education, pop culture.”

The event was supported by Pakistan International Airlines (PIA).