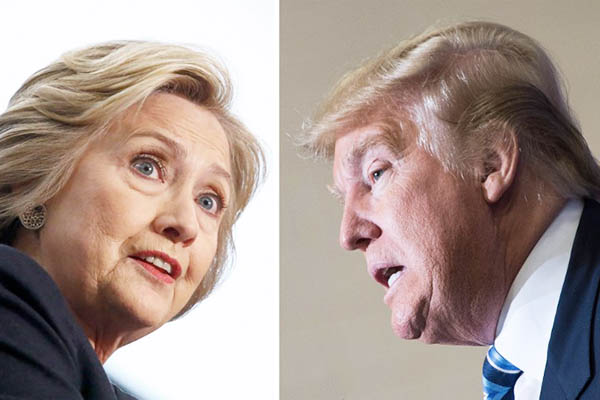 What to expect in the months to come.

The November election showdown for the White House is now set, after Hillary Clinton on Thursday formally accepted the Democratic Party’s nomination as its presidential candidate.

She will face off with Republican Donald Trump on Nov. 8.

Here are the remaining key dates in the U.S. election calendar:

First presidential debate at Hofstra University in Hempstead, New York. (This debate was originally to have been held at Wright State University in Dayton, Ohio, but the venue was changed.)

Third and final presidential debate at the University of Nevada, Las Vegas.

Election day, established by law as the Tuesday following the first Monday in November.