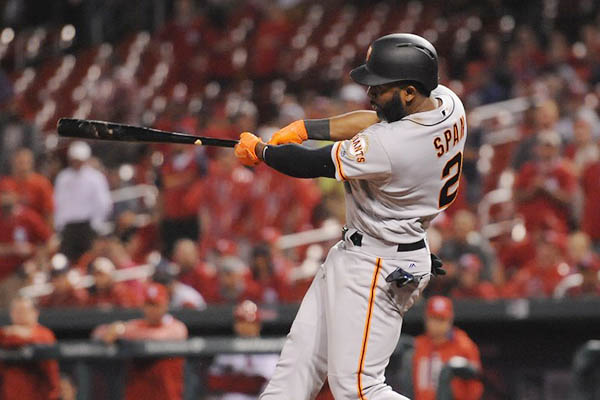 Under new arrangement, 20 games of current season will be streamed live on social media platform

Major League Baseball and Facebook have agreed on a deal that will see 20 games streamed live via the platform starting on Friday, highlighting the increasing willingness of U.S. sports to embrace social media.

“It’s really important for us in terms of experimenting with a new partner in this area. We are really excited about this,” Manfred said at a news conference.

The agreement comes as baseball attempts to broaden its appeal to a younger demographic. According to Nielsen ratings, baseball viewers are older than any other fanbase of major U.S. sport, with an average age of 53, compared with 47 for the NFL and 37 for the NBA.

Baseball has also seen fewer and fewer young people taking up the sport, with the numbers of players aged between six and 12 years old shrinking from 5.3 million to 4.5 million between 2008 and 2013, according to one study.

MLB’s Facebook deal will begin with a broadcast of the Colorado Rockies visit to the Cincinnati Reds later Friday on MLB’s Facebook page.

It is the first time MLB has shown a regular-season game live via Facebook. Previously, selected spring training games had been shown on teams’ Facebook pages in 2011.

“We’re thrilled to work with MLB to enable baseball fans on Facebook to watch live games and connect with friends and fellow fans around the action, no matter where they live in the U.S., and are excited to help the league continue to reach new audiences on our platform,” said Dan Reed, Facebook’s head of global sports partnerships.

The MLB move echoes a similar deal between the NBA and Facebook. The basketball league streamed a game live over the social network for the first time this season when the Sacramento Kings faced the Golden State Warriors in January, but the game was not available to fans in the United States.

American football, which faces the same challenges as baseball in terms of dwindling participation numbers at the youth level, also struck a deal with Twitter last year to stream 10 games live over the micro-blogging network.