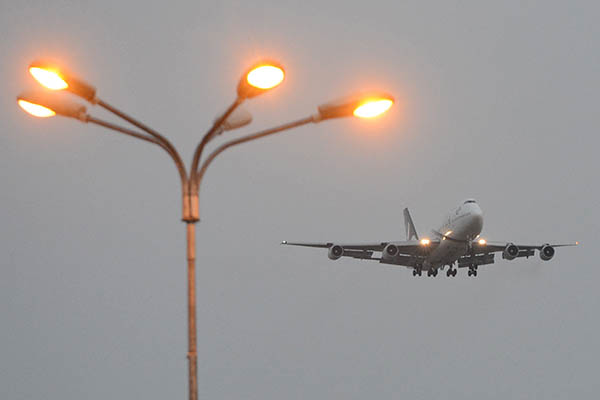 A Malaysian court on Wednesday ordered the immediate release of a Pakistan International Airlines (PIA) plane that was seized by the Southeast Asian nation earlier this month over an ongoing dispute between the national flag carrier and the plane’s lessor.

The Boeing 777 aircraft was taken into the Malaysian custody after a local court allowed an application by Peregrine Aviation Charlie Limited to keep it grounded until the company had resolved a $14 million lease dispute with PIA that is still pending in the U.K. In a statement, a spokesman for PIA had claimed the decision was “one-sided” and had slammed the manner in which it was carried out; the plane was stopped at the airport prior to take-off and all passengers onboard were offloaded, forcing PIA to arrange alternate facilities.

On Wednesday, the Kuala Lumpur High Court ordered the immediate release of the plane, with Reuters reporting that both sides had agreed to settle the dispute outside of court. “Peregrine has agreed to withdraw its suit against PIAC [Pakistan International Airlines Corp] and for the injunction orders to be set aside,” the news agency quoted PIA counsel Kwan Will Sen as saying.

A PIA spokesman told Pakistani media that the seized plane would return to Pakistan via scheduled flight on Jan. 29. He said that the company would soon send its crew to Malaysia to bring the plane back. The airline had previously clarified that the dispute arose out of pending payments that it had sought to have reduced in the wake of the reduce air travel during the COVID-19 pandemic. The leasing company is currently demanding $2 million dollars from PIA of a $9 million settlement announced by a U.K. court.