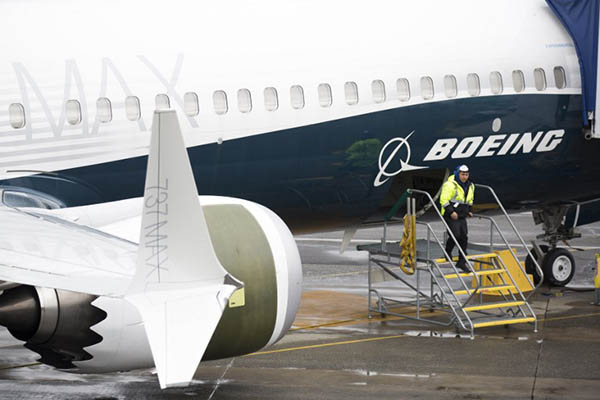 In statement, CAAM says the ‘temporary’ suspension will be lifted once authenticity of licenses verified

In a statement to the Reuters news agency, CAAM said its decision followed a review of all foreign pilots in Malaysia, adding that there were less than 20 Pakistani pilots in the country. It said efforts were underway to verify the authenticity of the license holders. “License holders that are verified as valid by [the Pakistan Civil Aviation Authority] will be reinstated immediately,” it told the news agency.

Pakistan last week grounded almost a third of its commercial pilots after Aviation Minister Ghulam Sarwar Khan claimed in Parliament that they might have falsified their qualifications. Pakistan has a total of 860 licensed pilots, 107 of whom work for foreign airlines.

Global concern has mounted since the announcement, with countries grounding Pakistan pilots and seeking to verify their credentials. The European Union Aviation Safety Agency and the U.K. have both suspended PIA’s authorization to use their airspace for six months, though the state carrier has a right to appeal the decision.

Overall, 262 Pakistani pilots have been grounded due to the aviation minister’s claims. Of these, 109 are commercial and 153 airline transport pilots. They would remain grounded until their licenses have been investigated, says PIA. It said of the grounded pilots, 141 were from PIA, nine from Air Blue, 10 from Serene Airline, and 17 from the defunct Shaheen Airlines.

In addition to the ban from EASA and the U.K., PIA pilots employed in Vietnam have been grounded, Qatar Airways and Oman Airways have compiled lists of Pakistani staff, and Kuwait Air has also announced it would take action against Pakistani staff. The U.A.E. has also urged Pakistan to verify that the credentials of staff employed at its airports are not fraudulent. Etihad Airways has also told Reuters that it is auditing its pilots with Pakistan-issued licenses.