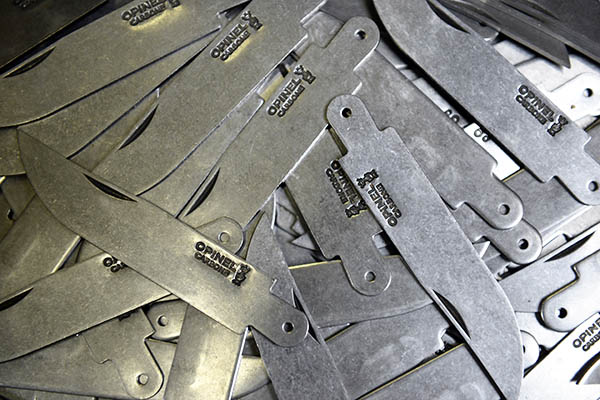 Maafia Bibi and her husband were killed by her parents, uncles, and grandfather in Daska.

A teenager and her husband were murdered in Daska by a group of relatives for marrying against their wishes, police said on Saturday.

The killings come a month after a pregnant woman was beaten to death with bricks by members of her own family for marrying the man of her choice.

Maafia Bibi, 17, and her 31-year-old husband Muhammad Sajjad were attacked with a knife by Bibi’s father, her two uncles, grandfather and mother on Thursday night after being invited to Bibi’s parents’ home. The murders took place in a village, which is part of Daska town.

“Bibi’s parents invited Muhammad Sajjad and his wife to their house to settle the dispute, but hit them both with a sharped-edged knife, killing them both,” said district police chief Gohar Nafees. He said that the couple had received blows to their heads.

Bibi’s parents, uncles and grandfather admitted killing them in the name of honor, saying they were being insulted, Nafees said. Her parents were unhappy with the marriage, which took place on June 18, because Sajjad was already married to another woman, he added.