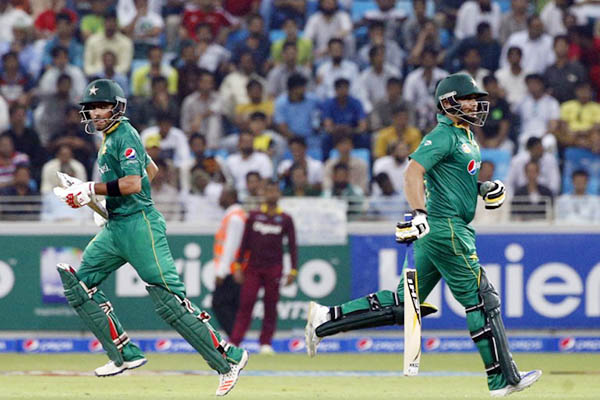 Pakistan must deter players from engaging in illegal practices by awarding strict punishments to all guilty parties.

As the Pakistan Super League cricket contest took off in the U.A.E., the match-fixing mafia swooped in too and is alleged to have “connected” with two young Pakistani cricketers, opening batsmen Sharjeel Khan and Khalid Latif. The Pakistan Cricket Board has reacted promptly to the “connection,” and has sent the two packing to face full inquiry at home, after which they will be punished, possibly with prison sentences, as happened in the case of Salman Butt, Muhammad Asif and Muhammad Amir in England in 2011.

There were times when early match-fixing went ignored, followed by another interregnum where light action was taken. As the crime flourished, cricket boards stopped protecting players and multiple-year bans were placed on them, in most cases bringing their careers to an end. Pakistan lost its captain Butt and pace bowler Asif, the latter of great talent, while another pacer Amir has returned to the game after a five-year ban.

One reason for this damage to the ethic of the game is the big money that has now come into cricket. The other is the upbringing of sportsmen in countries like India, Pakistan, Sri Lanka, Bangladesh, the West Indies and South Africa whose players have been punished more often. In the case of Pakistan, education is no longer the reliable source of character-building, which leaves us with no other option but strict action. The fault may lie in the over-emphasis on religious piety and not so much on work-related ethic.

All societies undertake to instill virtue in their populations but have learned over time that just goodness of character is not enough. When virtue flags, deterrence is the only way to go.