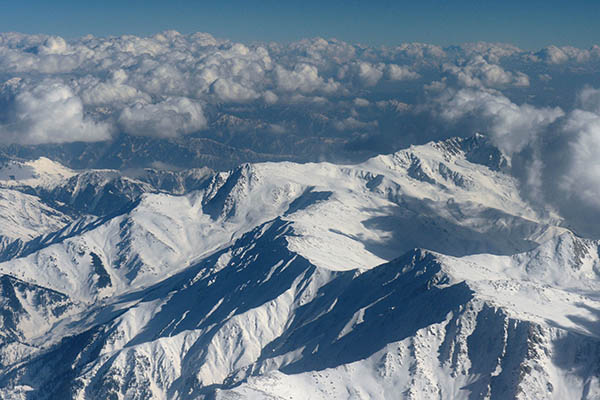 The three men lost contact with their team on July 22.

Three Spanish climbers who went missing in the mountains of northern Pakistan earlier this week were pronounced dead on Friday, their colleagues on the expedition said.

“After losing contact with them on the morning of July 22 and given the adverse climactic conditions at altitude in the following days, we made one more flight search that confirmed our worst fears: the three have died,” they said in a statement.

The organizer of the expedition, Javier Garrido, had contacted the three mountaineers, Abel Alonso, Xevi Gomez and Alvaro Paredes, for the last time on Monday when they were sheltered close to base camp.

The group was descending toward the Gasherbrum-I peak last weekend when four of them lost the rest of the team, the president of the Pakistani Alpine Federation, Manzoor Hussain, said on Tuesday. “One of the four mountaineers who was lost managed to find the path and returned to base camp,” he said.

“The other three disappeared. No one knows where they are. It appears they were caught in a snow storm.”

Earlier this week Pakistani authorities also abandoned the search for three Iranian mountaineers who disappeared while attempting to scale a mountain known as Broad Peak.

The three Spaniards’ colleagues published the statement on the blog of Alfredo Garcia, who had been briefly missing before managing to return to the base camp.