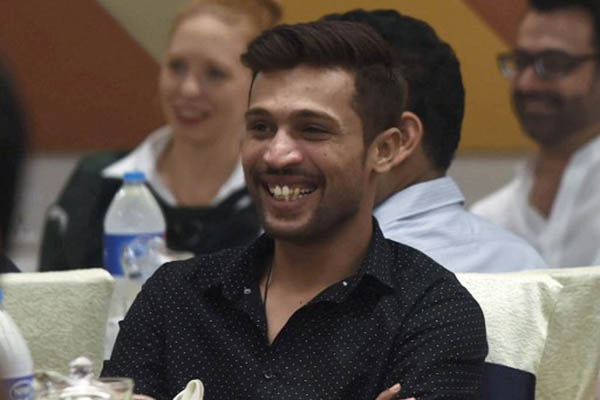 The Pakistan Cricket Board (PCB) shuffled several players while issuing new lists of contracts for national duty, given on the basis of performances in international and domestic matches. “A number of young players have been awarded contracts this year keeping in mind that the national team’s performances in all formats,” said a PCB release.

Amir, who was earlier listed in the ‘B’ category after his return to the game, was elevated to ‘A’ class in the reshuffle, joining the ranks of captain Sarfraz Ahmed, Azhar Ali, Mohammad Hafeez, Shoaib Malik and Yasir Shah. The 25-year-old, along with then captain Salman Butt and pace partner Mohammad Asif, was banned in 2010 for arranging deliberate no-balls in return for money during the Lord’s Test in England. All three players were also jailed by a U.K. court in 2011.

Since his return in January last year, Amir has taken 43 wickets in 14 Tests, 30 in 21 one-day internationals and 11 in 13 Twenty20s. He took three crucial wickets in Pakistan’s improbable Champions Trophy victory over rivals India in London last month.

I’m very proud and happy for Muhammad Amir and Sarfaraz Ahmed… Well-done keep it up and make Pakistan proud. Further, play in County with dignity and honestly.