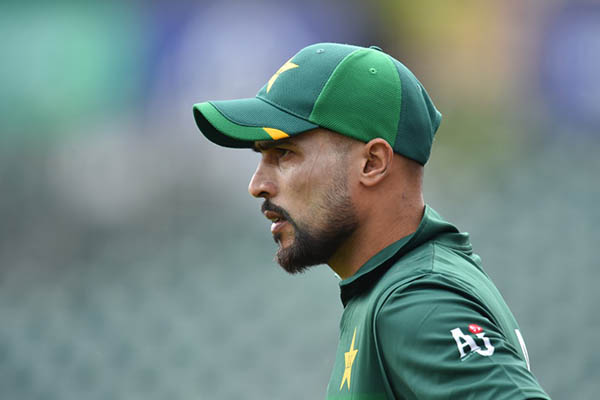 Pakistan fast bowler Mohammad Amir announced his retirement from Test cricket on Friday to concentrate on the limited-overs game, nine years after a spot-fixing ban halted his burgeoning career.

The 27-year-old, regarded as one of the best left-arm pacers after countryman Wasim Akram, said he wants to move away from the traditional format. “It has been an honor to represent Pakistan in the pinnacle and traditional format of the game,” Amir is quoted as saying in a Pakistan Cricket Board (PCB) release. “I, however, have decided to move away from the longer version so I can concentrate on white ball cricket.”

Amir is currently in England where he is signed to play for Essex in the English season.

Amir made an impressive entry into international cricket as a 17-year-old, taking six wickets in his debut Test against Sri Lanka at Galle in 2009. The following year, he was instrumental on a tour in England, helping Pakistan to level a two-match neutral-venue series against Australia with seven wickets in the Leeds Test.

He took 20 wickets in four Tests against England but it culminated in a shocking spot-fixing saga unearthed by the now-defunct tabloid News of the World.

Amir, along with then Test captain Salman Butt and new-ball partner Mohammad Asif, was charged for illegally taking money in return for delivering deliberate no-balls in the Lord’s Test. All three were banned for a minimum of five years and were also jailed by a U.K. court.

Amir returned to play for Pakistan again in 2016 but the other two failed in their bids to resume their international careers.

Overall, Amir took 119 wickets in 36 Tests, the last of which was against South Africa earlier this year. His best bowling returns—six for 44—were against the West Indies in Kingston in April 2017.