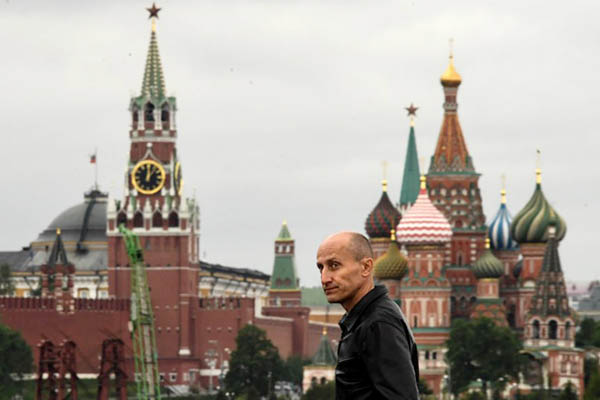 “We’re getting tired of reacting to unsubstantiated banalities,” Andrei Krutskikh, a Kremlin adviser on cybersecurity, told the Interfax news agency. “Whatever happens it is hackers. It’s a stale claim and as ever there is zero evidence, and conclusions are drawn before the incident is even investigated,” he said.

The report included comments from the emirate’s ruler that seemed friendly to Israel and Iran and cast doubt on how long U.S. President Donald Trump would remain in office. Saudi Arabia then cited the false item as part of its reason for instituting a diplomatic and economic blockade against Qatar, the report said.

Russian hackers are currently at the center of international attention after allegations the Kremlin launched cyberattacks aimed at swaying the U.S. presidential vote last year. Moscow has repeatedly denied it was behind hacking attacks against the U.S. and a raft of other alleged cyber breaches abroad.