Mosques in Pakistan to Remain Open for Prayers During Ramzan 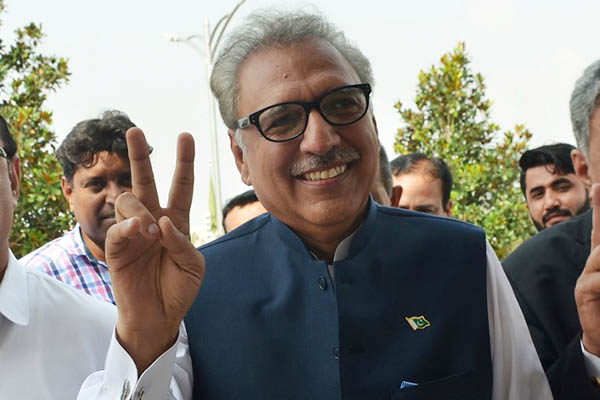 Mosques in Pakistan will continue hosting tarawih prayers during the Islamic holy month of Ramzan, President Arif Alvi announced on Saturday, as he urged people to donate generously to religious organizations so they could meet their expenses.

After presiding over a meeting with ulema in Islamabad, the president said that the government had evolved a 20-point agreement with religious scholars to ensure that preventative measures would be implemented to curb the spread of the novel coronavirus during congregational prayers.

“As part of the virus prevention, carpets will not be laid in mosques,” he said. “For tarawih prayers, people should avoid congregating outside mosques or on footpaths. People should not gather in large numbers outside mosques after prayers,” he added.

“As per the foundations of Islamic society, we as a nation should exhibit discipline, coherence and national uniformity as we continue our battle against the coronavirus,” he said, as he urged religious leaders to ensure adequate social distancing between worshipers in mosques. “The floors of mosques across the country will be cleaned with chlorine to disinfect them. Markers will also be made on the ground for the people to stand when they pray,” he said.

The president also appealed to the masses to donate generously during the month of Ramzan, as many madrassas, mosques and welfare organizations await these funds to cover their routine expenses. He said all forms of charity were the right of mosques and madrassas.