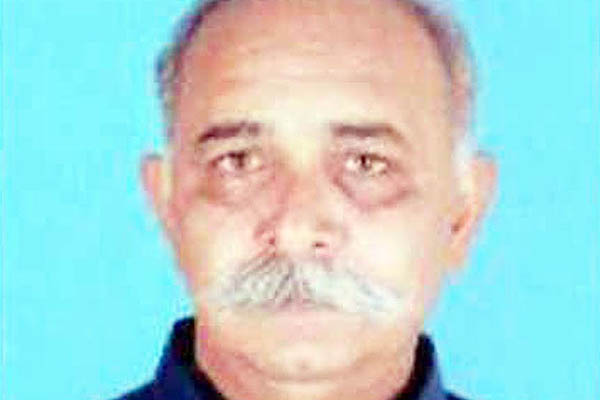 Authorities on Monday rescued a kidnapped provincial lawmaker from an area bordering Afghanistan, six months after he was kidnapped.

Rana Jamil Hassan Khan, a member of the Punjab Assembly, was kidnapped near Sargodha in May while traveling to Islamabad. His wife was abducted at the same time but released hours later.

“Security forces recovered Khan after a successful operation from an area in Khyber tribal region that borders Afghanistan,” said a senior official in the Khyber-Pakhtunkhwa government.

The official did not disclose the area from where the lawmaker was rescued and declined to comment on whether authorities had paid a ransom for his release. He also would not say which group was involved in the abduction of the lawmaker.

Khan will stay in Khyber district overnight and will be flown to Lahore on Tuesday. A local intelligence official also confirmed the incident.