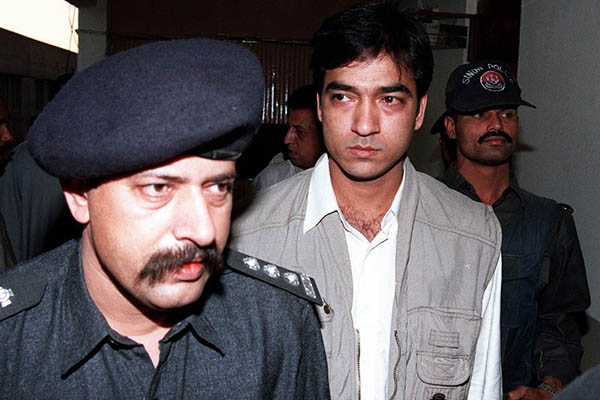 Jail official says convict was declared in good health prior to being hanged to death.

Political activist Saulat Mirza was hanged on Tuesday after having his execution delayed following claims that his party chief had ordered him to carry out the killing that led to his conviction.

Saulat Ali Khan, also known as Saulat Mirza, was in 1999 sentenced to death for the murder of the then-managing director of Karachi’s state-owned electricity company two years earlier. “Saulat Mirza was hanged at 4:30 a.m. early morning today,” said Sikandar Kakar, a senior official at Mach jail in Balochistan province where Mirza was imprisoned. “A doctor examined his health just before the execution and declared him fully fit,” Kakar said, adding that the convict apologized to all jail inmates and staff for any offence he had caused before heading to face the gallows.

A senior official of the jails department Zia Tareen also confirmed the hanging.

Mirza was due to be hanged on March 19, but his execution was postponed several times on medical grounds after he appeared in a video making striking allegations against Karachi’s main party, the Muttahida Qaumi Movement (MQM), for which he was an activist.

In the video he said the party chief Altaf Hussain—who has been in self-imposed exile in London since 1992—had ordered him to carry out the murder. “Altaf Hussain directed us through Babar Ghauri [a senior party leader] that the KESC [Karachi Electric Supply Company] M.D. has to be killed,” Mirza had said in the video, which was leaked to dozens of news channels.

It was not clear who shot or leaked the video.

Hussain strongly denied Mirza’s allegations in comments broadcast by all major TV channels. The MQM, the most powerful political force in Karachi, stands accused by critics of running a violent mafia-like organization, but the party strongly denies this and presents itself as a voice of political moderation and secularism.

The confessional video statement was the latest blow to MQM, whose headquarters were raided by paramilitary forces in March on an intelligence tip-off that convicted criminals were hiding inside. The raid resulted in one death, the arrest of dozens of activists and the seizure of a cache of weapons.