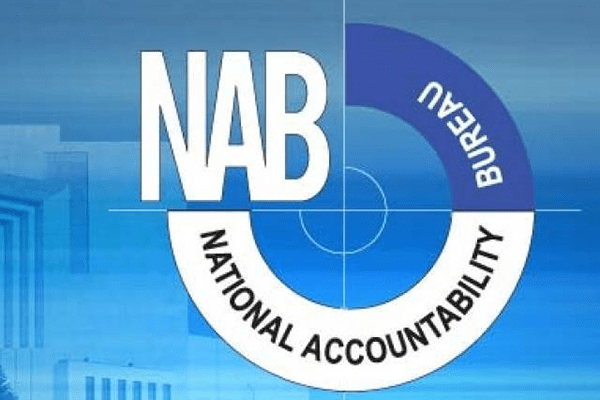 The National Accountability Bureau (NAB) on Tuesday approved separate references against former prime minister Shahid Khaqan Abbasi and Leader of the Opposition in the National Assembly Shahbaz Sharif and their sons.

In a statement issued to media after a meeting of the NAB Executive Board, the anti-graft watchdog said Abbasi would be probed for alleged corruption in the awarding of Liquefied Natural Gas (LNG) contract to Engro. Former finance minister Miftah Ismail is a co-accused in this reference.

According to NAB, the accused public office holders misused their authorities to give wrongful gains of Rs. 14.146 billion to Engro in awarding it the LNG Terminal-1 contract. It claims Pakistan suffered losses of around Rs. 7.438 billion over non-utilization of unused capacity of the 2nd LNG Terminal from March 2015 to September 2019, resulting in total liabilities of Rs. 21.584 billion.

NAB has also alleged that, between 2013 and 2017, unexplained deposits of Rs. 1.426 billion were received in the accounts of Abdullah Khaqan Abbasi, the former prime minister’s son, and Rs. 1.294 billion in Abbasi’s own account. It claims concealing the origin of the deposits is due to money laundering.

In the second reference, Shahbaz Sharif and his sons have been accused of “accumulating assets beyond known source of income.” According to NAB, Shahbaz and his sons Hamza and Salman accumulated assets worth Rs. 7.328 billion, which were disproportionate to their known sources of income. It alleged they had accumulated these assets with the help of front men and fake accounts.

The anti-graft watchdog also alleged that the Sharifs had laundered their disproportionate funds under the garb of foreign remittances and loans and claimed the accused were operating companies registered in the name of their employees/associates.

A third reference filed by NAB against officials of the Ministry of Foreign Affairs alleged the Pakistan embassy’s building in Jakarta was sold at less than the market price. Approved against officials of the Ministry of Foreign Affairs and others, it claims that then-ambassador of Pakistan Maj. Gen. Syed Mustafa Anwar Hussain, between 2001 and 2002, sold the embassy building at a throwaway price through a non-transparent procedure and without lawful authority. The accused thereby caused a loss of $ 1.32 million to the national exchequer, it alleged.