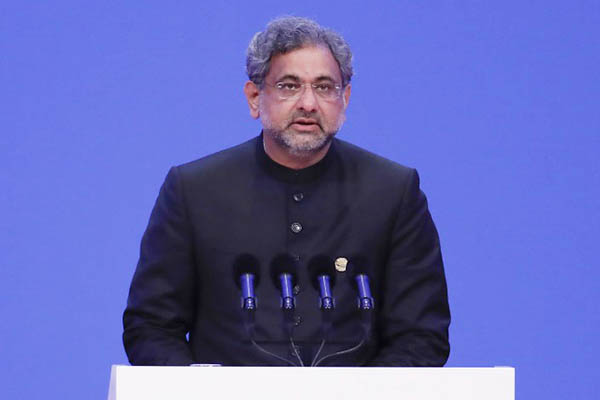 On April 25, Prime Minister Shahid Khaqan Abbasi “lashed out” at the National Accountability Bureau (NAB) for what he called “harassment” of the executive, resulting in paralysis of government machinery through intrusive and disruptive inquiry. He said senior civil servants had put down their pens out of fear that any initiative taken by them might fall afoul of NAB and lead to their humiliation in court. News from corruption-ridden Sindh affirmed the prime minister’s plaint: a NAB officer had literally assaulted a senior bureaucrat’s office and walked away with files without due process.

Javed Iqbal, a professor of law who previously served as a judge of the Supreme Court from 2004 to 2011, heads NAB. His “dauntless” position, as made clear in his public statements, is that the bureau will work according to its remit and pursue corruption ruthlessly to rid itself of its troubled past reputation, but will not trespass against institutions. He is doubtlessly “activist” in his approach, in line with the current chief justice of the Supreme Court, causing much fluttering in the dovecotes of the ruling Pakistan Muslim League (Nawaz).

PMLN’s past handling of NAB is fairly disreputable. It terrorized its political rivals through “friendly” chairman Saifur Rehman, who brought cases against them and then rigged the courts to punish them.

One reason why NAB doesn’t have a good reputation is the way it was operated by the PMLN in the past. It appears that same past has recoiled to haunt the party: the new chairman wants to ramp up its efforts to rehabilitate its image. But this is happening at a time when all the dice are loaded against the PMLN government. The media, generally, and the opposition ruling in three of four provinces, in particular, is determined to finish it off permanently as a national-level party. This was done not so long ago with the Pakistan Peoples Party. As writer and philosopher George Santayana’s old adage goes: ‘Those who cannot remember the past are condemned to repeat it.’