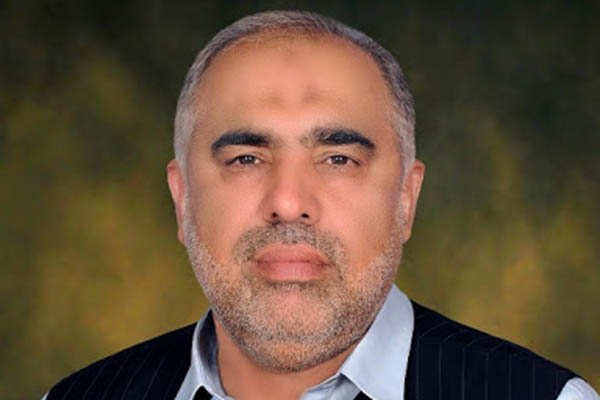 In statement, Asad Qaiser urges political leaders to encourage culture of patience and tolerance among their supporters

The harassment of Pakistan Muslim League (Nawaz) leaders by supporters of the ruling Pakistan Tehreek-e-Insaf outside Parliament House on Saturday will be ‘thoroughly probed,’ National Assembly Speaker Asad Qaiser announced on Sunday.

In a statement released by the National Assembly Secretariat, he said such incidents of violence were “regrettable and condemnable.” He urged all stakeholders to adopt a culture of patience and tolerance, and advised political leaderships to play their role in discouraging violence. He said all parliamentarians were public representatives and every one—regardless of political differences—must respect them.

On Saturday, as Prime Minister Imran Khan sought a fresh vote of confidence from Parliament in a session that was boycotted by the opposition, several senior PMLN leaders—former prime minister Shahid Khaqan Abbasi, Musadiq Malik, Marriyum Aurangzeb and Ahsan Iqbal—were verbally and physically assaulted by PTI workers who had gathered at D-Chowk to protest against the Election Commission of Pakistan and expressed solidarity with the prime minister. Police eventually had to step in and prevent the scuffle from deteriorating further.

The prime minister secured his vote of confidence, but has yet to issue any statement about the incident outside Parliament. Several PTI leaders, meanwhile, have sought to blame the PMLN for the incident, claiming its leaders should not have been staging a press conference while their party workers were demonstrating in favor of the premier.

While PMLN Vice President Maryam Nawaz said the party would not respond in kind to the incident, she warned that if similar circumstances occurred, the party would exceed them in power and force.