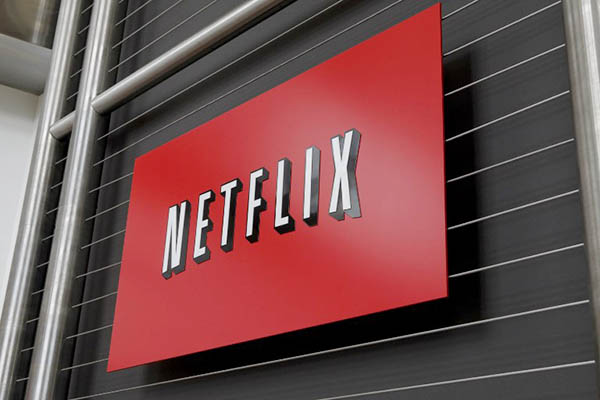 Netflix announced on Monday it was acquiring comic book publisher Millarworld, creator of popular series including Kick-Ass and Kingsman.

The first-ever acquisition by the U.S. streaming media giant will give it the portfolio created by Scottish creator Mark Millar, who previously worked at Marvel. Netflix said in a statement the deal was part of the company’s effort “to work directly with prolific and skilled creators and to acquire intellectual property and ownership of stories featuring compelling characters and timeless, interwoven fictional worlds.”

“As creator and re-inventor of some of the most memorable stories and characters in recent history, ranging from Marvel’s The Avengers to Millarworld’s Kick-Ass, Kingsman, Wanted and Reborn franchises, Mark is as close as you can get to a modern day [comic book icon] Stan Lee,” said Netflix chief content officer Ted Sarandos. “We can’t wait to harness the creative power of Millarworld to Netflix and start a new era in global storytelling.”

Millar said in the statement: “I’m so in love with what Netflix is doing and excited by their plans. Netflix is the future and Millarworld couldn’t have a better home.”

Millarworld has created some 18 series, leading to films that together have grossed nearly $1 billion in global box office, according to Netflix.