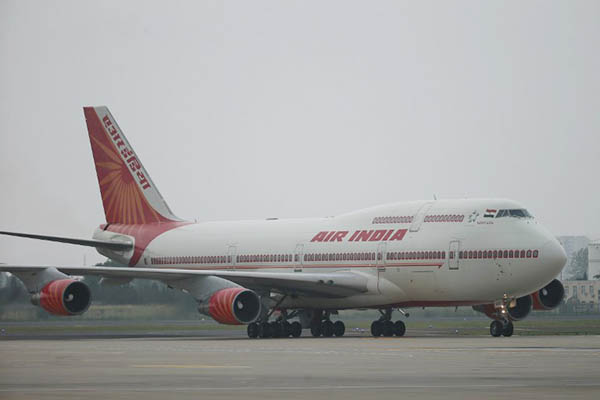 India has shelved its plans to sell debt-stricken national carrier Air India after failing to attract any bidders, a senior official has told local media.

Civil aviation minister Suresh Prabhu said the government had dropped the idea for now because of next year’s general elections and rising oil prices, the Press Trust of India news agency reported.

Prabhu said the decision to put on hold the proposal to sell a 76 percent stake in Air India had been made at a meeting headed by India’s finance minister Arun Jaitley on Monday. “We will review it [the sale] later,” PTI quoted Prabhu as telling reporters in New Delhi on Tuesday.

India’s government announced in March that it planned to privatize the ailing carrier but a May 31 deadline for bidders to express interest passed without any coming forward.

Local and international airlines were said to be put off by some of the terms, including the government’s insistence that buyers take on both Air India’s international and domestic operations.

Air India, founded in 1932, was once the country’s monopoly airline, known affectionately as the “Maharaja of the skies.” But it has been hemorrhaging money for years and it has lost market share to low-cost rivals in one of the world’s fastest-growing airline markets.

Successive governments had spent billions of dollars to keep it flying before Prime Minister Narendra Modi’s cabinet last year gave the go-ahead for a sell-off.

Air India is about $8 billion in the red and reported losses of almost 58 billion rupees ($860 million) for the financial year ending March 2017. Earlier this month it sought an urgent loan of 10 billion rupees to maintain day-to-day operations.