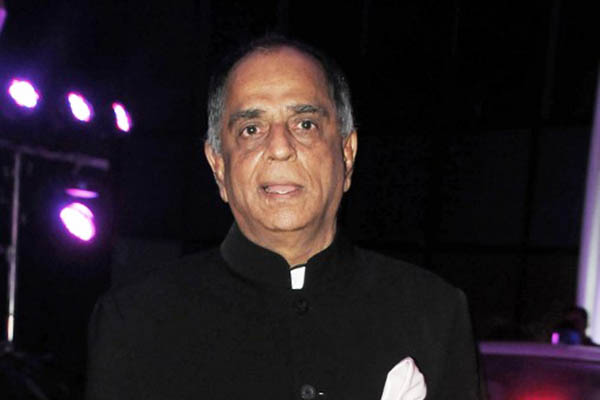 Filmmaker says new CBFC chairman has made the organization a laughing stock.

A filmmaker and member of India’s powerful censorship board lambasted the panel’s new chairman on Thursday, following a string of controversies over the handling of movie releases.

Ashoke Pandit released a statement on his Facebook page describing Pahlaj Nihalani, chairman of the Central Board of Film Certification (CBFC), as a “tyrant” committing “mayhem.”

“From the day this man has taken the reins of the Board, the CBFC is resembling like a wild horse gone amok,” Pandit said. “His ridiculous diktats and autocratic functioning has made CBFC a laughing stock not only amongst the filmmakers but also the cinema viewing audience.”

Nihalani, an open supporter of right-wing Prime Minister Narendra Modi, was appointed head of the CBFC after the previous censor chief quit in January, accusing the government of interfering in her decisions. After he took over, a list of words that the board wanted banned from films was circulated, but the proposal was put on hold after a backlash.

Filmmakers have been further angered over the treatment of Bollywood thriller NH10, which is being released Friday after the board requested significant cutting of violent scenes. “The kind of cuts that have been imposed on NH10 is downright laughable and shocking,” said Pandit. “Films after films are becoming innocent victims of his mindless tyranny.”

Nihalani could not be reached by AFP for comment.

India’s censors have a long history of barring movies and cutting scenes, including those that are deemed too racy or may cause religious offence. Fears for freedom of speech were also stoked this year after producers of an Indian comedy show that “roasted” celebrities pulled it from YouTube following a furor over its “vulgar” content. Police later registered a case against a string of Bollywood celebrities involved in the show.