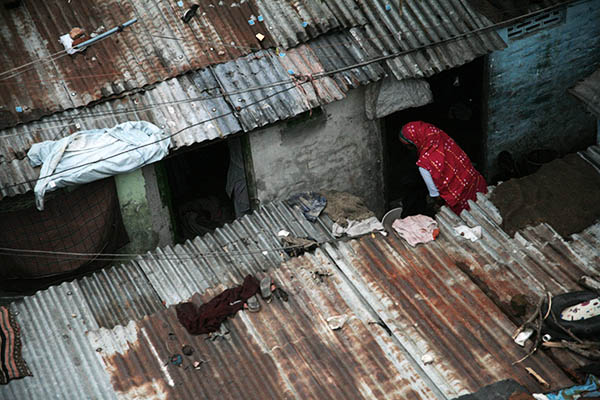 Senior police officials claim tensions have been building for some time.

Clashes in a refugee camp north of Dhaka killed at least nine people during festival celebrations on Saturday.

The shantytown in Mirpur suburb is home to a community of Bihari Muslims and authorities said tensions there had been rising. Emergency services put the death toll at nine, including eight in the camp and another who was brought to a hospital in central Dhaka. The exact trigger for the incident was unclear.

“We can confirm the death toll of eight people [in the camp]. All of them are Biharis,” said fire service director Mahabubur Rahman.

Half a million Indian-origin Muslims have lived in refugee camps in the country since the 1971 war of independence against Pakistan. Although not all came from the Indian state of Bihar, they are referred to as “Biharis” in Bangladesh. Anti-Bihari feelings run deep among Bangladesh’s majority Bengalis as the migrants supported Pakistan during the war.

Most of the victims at the camp burned to death after their homes were torched during the clashes, Rahman said. An AFP photographer inside the camp said he counted nine bodies there, all of them with burn injuries.

Several people were injured after police fired shotgun pellets at the rioters, Rahman added. “The situation is now largely under control. But we could not recover the bodies from the camp,” he said.

One Bihari resident was brought to Dhaka Medical College Hospital where he was declared dead from shotgun injuries, according to police inspector Mozammel Hoque. “Five other people were also brought to the hospital with shotgun and burn injuries,” he said.

Assistant commissioner of Mirpur police Kamal Hossain said Saturday’s clashes were triggered by firecracker explosions marking Shab-e-Barat. “Tension has been building in the area for some time. Early this morning clashes erupted between Bengalis and Biharis and also Biharis versus Biharis,” he said.

Residents claimed that local Bengalis torched homes in the camp. “Some 500 Bengalis armed with machetes, cleavers and hockey sticks attacked our camp in the early hours,” said resident Mohammad Shahjahan. “They locked up four of our houses from outside and then set them on fire. We were able to escape as our sidewall was built of bamboo, but those who lived in concrete houses could not get out and died,” he said.

Shahjahan said the clashes were sparked as the Biharis marked the festival by exploding crackers—Bengali Muslims also celebrate the occasion, but in recent years have rarely used firecrackers.

Mohammad Jalaluddin Bantu, a camp chief, blamed local Bengalis for torching the slum-like camps where thousands of Biharis have lived for generations without basic amenities.