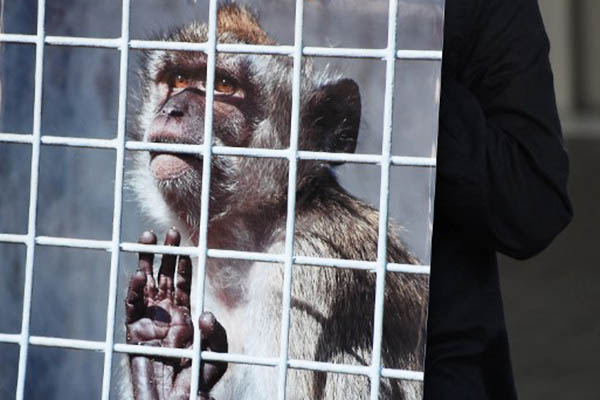 The European Union’s top court on Wednesday ruled that there can be no exceptions to a ban on animal testing by cosmetics manufacturers in the bloc.

The case arose in Britain after three companies sought to market cosmetics that were developed for sale in China and Japan using animal tests outside the European Union. The European Court of Justice said E.U. law bars any cosmetic product containing ingredients which have been tested on animals, wherever that may occur.

“The Court states next that E.U. law makes no distinction depending on where the animal testing was carried out,” the Luxembourg-based ECJ said in a statement.

The law aims to promote the use of alternative methods to meet consumer safety standards and that “objective would be seriously compromised if the prohibitions… could be circumvented by carrying out the animal testing in third countries,” it said. The European Federation for Cosmetic Ingredients, which brought the case, had argued that the companies did not break the law since the animal testing had been carried out to comply with regulations in third countries.