No Women in First Batch of FATA University Students 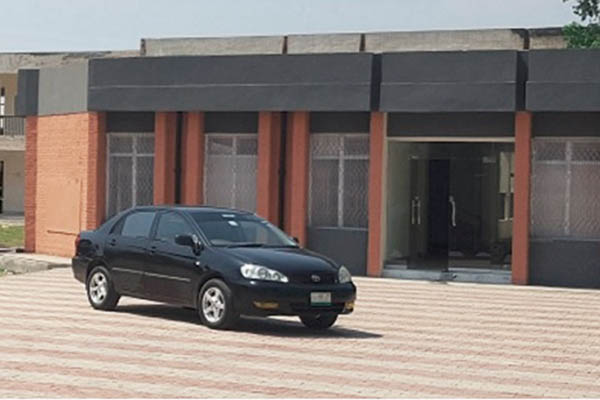 Varsity in Darra Adamkhel to begin classes from next week with a class comprised entirely of men.

The Government of Pakistan has answered a longstanding demand of residents of the country’s tribal areas by establishing a university in the restive region for local students—but there won’t be any women among its first batch of students.

“The youth of the tribal areas have been demanding that a university be established in FATA [Federally Administered Tribal Areas],” Mohammad Tahir Shah, newly appointed vice-chancellor of the varsity, told Newsweek. “With the establishment of the FATA University in Darra Adamkhel, their pleas have been answered.” However, he added, the first batch of students due to start classes from next week would not include any women. “No women sought admission in the university this year,” he said, adding that the first class would be comprised of 84 men. He hoped that once the university proved to be a success, women would also start seeking admission in the varsity.

Part of the problem may be the gender gap in FATA’s literacy rate. According to a 2013-14 survey conducted by the FATA Secretariat and the Bureau of Statistics, only 7.8% of adult women in the region are literate compared to 45% of men. Shah said admissions were based on open merit and he would welcome any qualified women who chose to apply.

Darra Adamkhel is located around 35km from Peshawar, the provincial capital of Khyber-Pakhtunkhwa province, and has been traditionally known for its ordnance workshops and smuggled goods. Then-prime minister Yousaf Raza Gilani announced the university in 2009 but plans appeared to have stalled until the current PMLN-led government allocated funds for its establishment in the 2015-2016 budget.

“We were certainly not expecting this to happen,” says local resident Sajjad Afridi, “this [region] was a stronghold of the Pakistani Taliban and Omar Mansoor—the former leader of the militant group who masterminded their brutal attack on the Army Public School in Peshawar—was based here less than five years ago.” Afridi regretted that the university did not have a state-of-the-art campus, as it has taken over the building designated for a Government Degree College, but he maintained it was a positive first step. “We have been deprived of education for a long time. Our youth had to travel very far to receive a university degree. This will help them advance in life,” he said.