Home News Galleries Not In Our Name

Not In Our Name 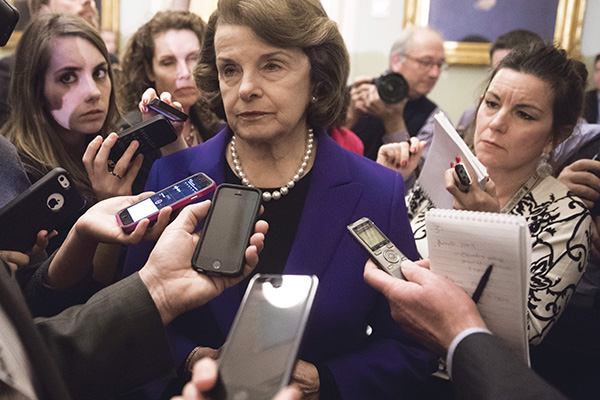 The U.S. Senate Intelligence Committee’s findings about the CIA’s grave excesses during the George W. Bush years, from 2001 to 2009, confirm everything the world already knew: the U.S. used unlawful and illegal means, especially torture that led to deaths, to extract largely useless information from terror suspects. (Information that did assist in Osama bin Laden’s killing was volunteered by an Al Qaeda detainee before he was tortured.) Still, the release, on Dec. 9, of the 500-page, heavily-redacted summary of the full 6,000-page report was a red-alert moment for U.S. presence globally. But the fact that this report was even made, and made public, is a step toward atoning, at least in part, for the cruel medievalism of the Bush government. This deserves to be welcomed. Real atonement would come from trying Bush-era officials for the crimes the report establishes they committed. The likelihood of that, alas, doesn’t exist.