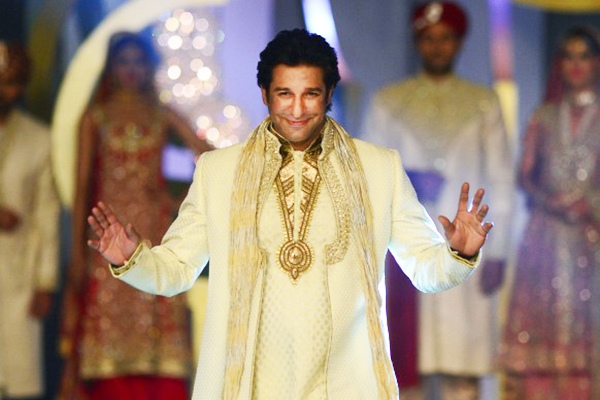 Akram, 46, who was part of the Pakistan team which won the 1992 cricket World Cup, recently denied rumors that he had secretly married Sen, the 37-year-old Bollywood actress and former Miss Universe. The two met as judges in 2008 on an Indian dance competition show.

“I am really fed up with these rumors and speculations made in the media,” Akram recently told the Press Trust of India. “I decided to take a year off from the Indian Premier League because I wanted to give time to my two sons who are growing up and need their father close to them,” he said. “Right now my entire focus is on spending quality time with them. There is no plan in my life now to get married,” he said, adding, “I think the media and people should not only respect my privacy but also that of Sushmita, who is a very graceful and decent lady.”

Sen has also denied the wedding rumors. “Been reading about my upcoming wedding with Wasim… Absolute Rubbish. Goes to show just how irresponsible media can be sometimes,” she has stated. “Wasim Akram is a friend and will always be one!!”

Akram’s wife, Huma, died in October 2009 in India. He has two sons, Taimur and Akbar. Sen is a single parent to two adopted daughters.